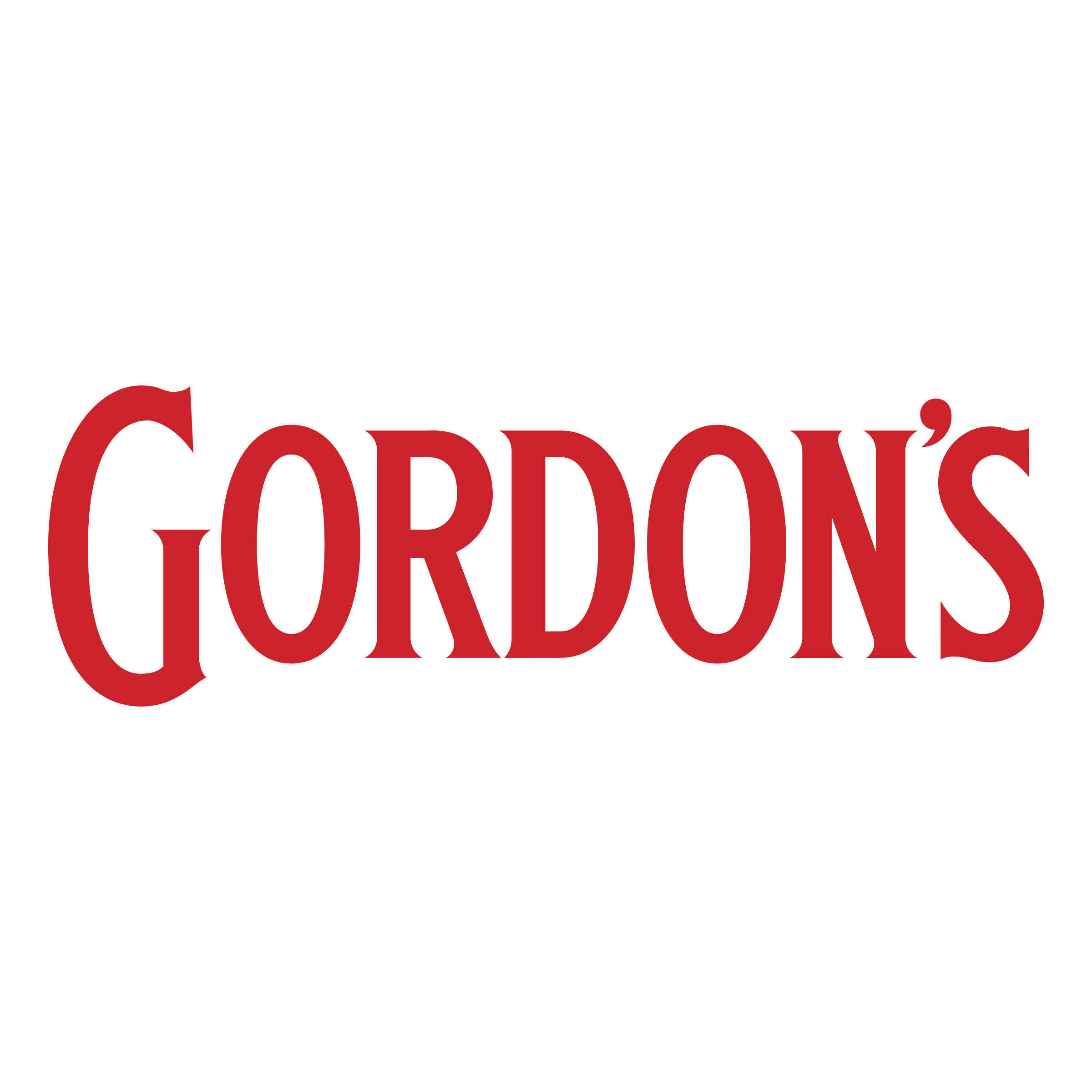 The name Gordon’s has become almost synonymous with gin, not surprising since the company has been producing Mother’s Ruin since 1769. Developed by Alexander Gordon, a Scottish-born Londoner, the first distillery opened in South London before moving to Clerkenwell in the late 18th century. Today Gordon’s Gin is produced at the Cameron Bridge Distillery in Fife, Scotland.

As an interesting aside, have you ever wondered why bottles of Gordon’s gin depict a wild boar? According to legend, a member of Clan Gordon (a.k.a. Alexander Gordon’s family) once saved a King of Scotland from a wild boar whilst hunting.

Close
No results were found for the filter!
Trustpilot