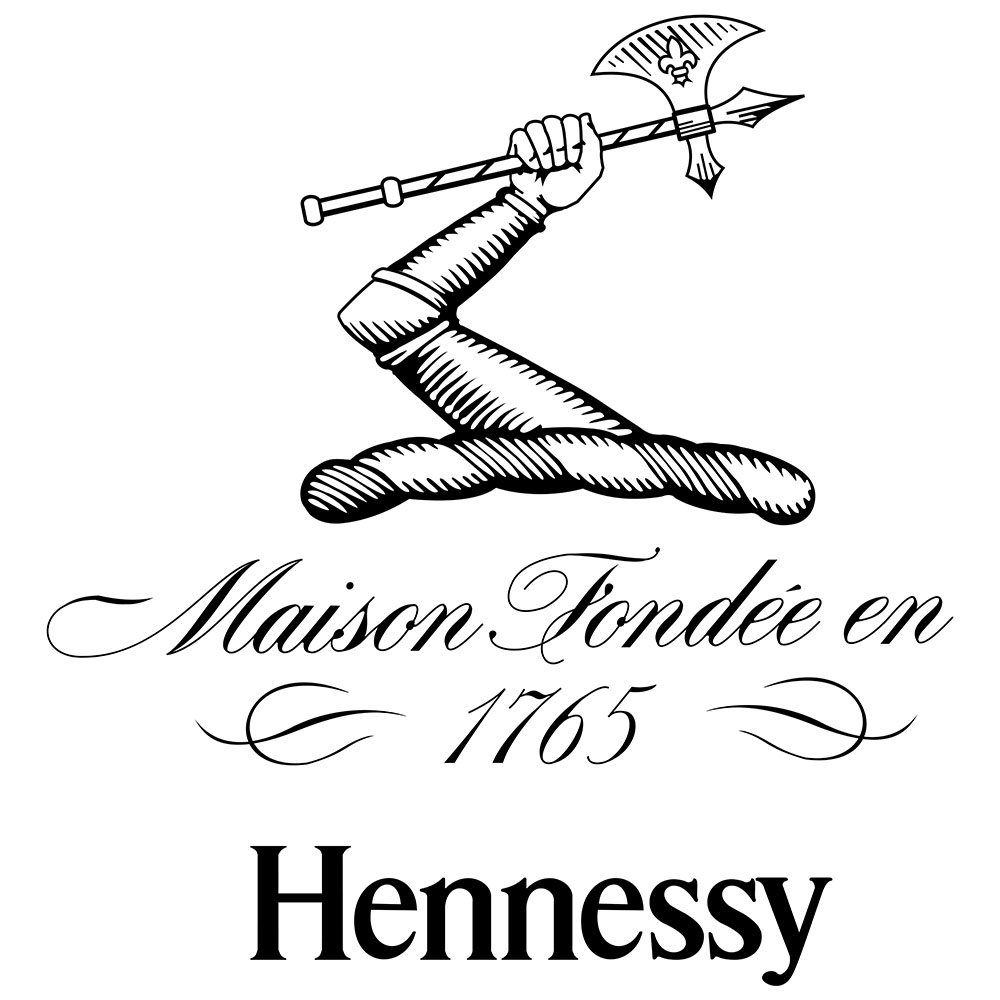 Founded in 1765 by Irishman Richard Hennessy in Cognac, France, the House of Hennessy quickly established a thriving business exporting brandies mainly to England. Shortly after this in 1792 it became the toast of a new born nation, when the first shipment of Hennessy cognac arrived in the USA. It remains their favourite toast, as today the United States is the largest market in the world for its cognac.

Hennessey V.S. (Very Special) is the modern day version of the famous Hennessy 3-Star Cognac. It is a blend of around 40 cognacs, each of which has been aged for up to eight years in Limousin French oak casks.

Filter
Close
No results were found for the filter!
Trustpilot