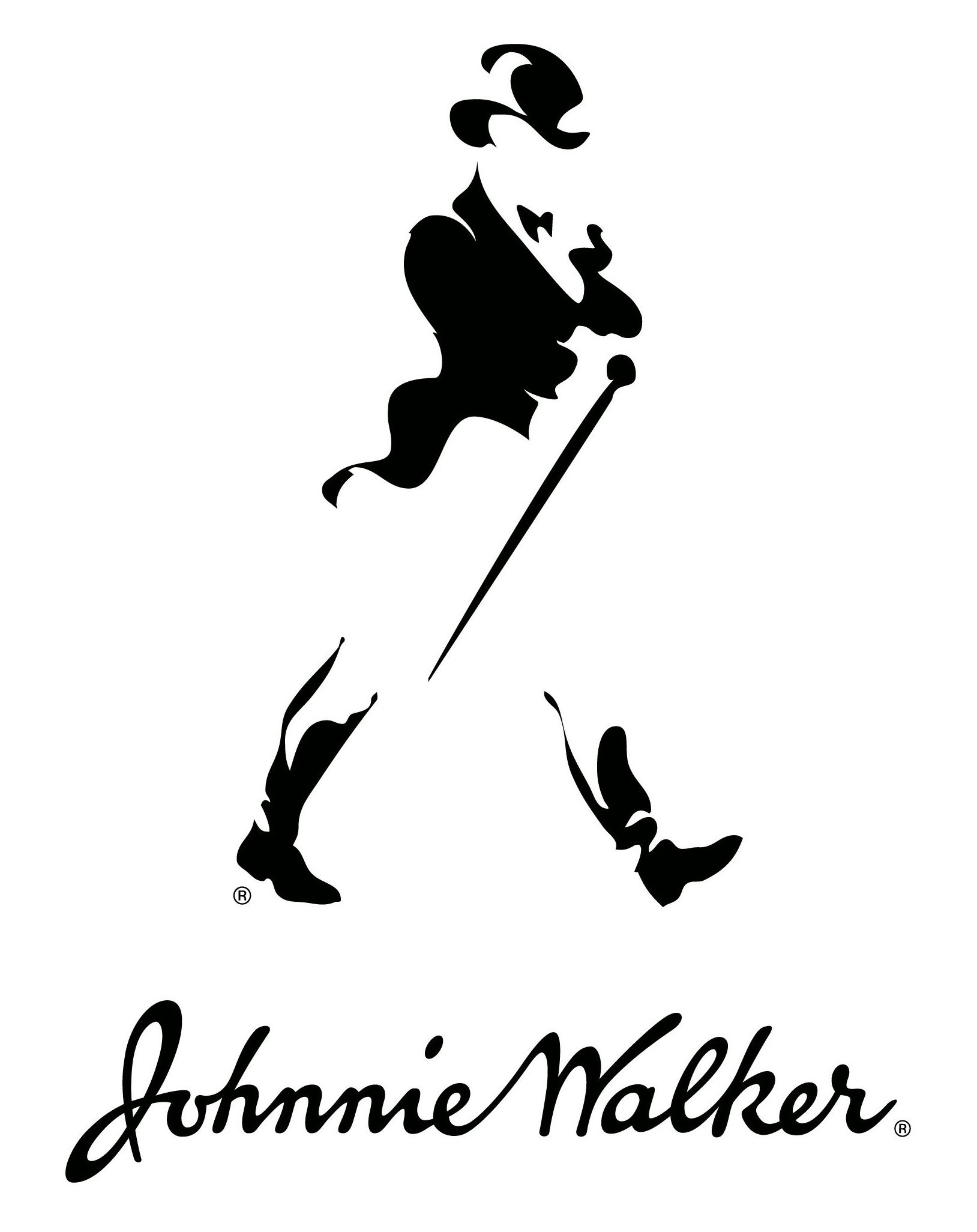 Whether it’s the inherent luxury of Blue Label, the reliable excellence of Red Label or a limited edition like the phenomenally successful White Walker, Johnnie Walker is a name synonymous with superb scotch.

Named after the original John Walker who started selling spirits in 1825, Johnnie Walker Red Label has been the best selling Scotch whisky in the world since 1945. The ‘Striding Man’ on the label was originally drawn by popular cartoonist of the early 1900s, Tom Browne, and has been part of the company’s identity since 1908.

Close
No results were found for the filter!
Trustpilot