5 Hot Cocktails You Have To Try

These five hot cocktail recipes show off a more fiery side to some of your favourite spirits.

As the nights get colder, the drinks get warmer. But we're not talking cups of hot chocolate (unless it's spiked of course, or mixed with red wine...) No, these hot drinks showcase the latest trend for a toasty twist on your favourite tipples.

Think hot gin and tonics, a bourbon/campari boozy toddy and a festive twist on the stereotypical summery gin cup.

"Grog, hot and strong, with two or three lumps of sugar in it, and a squeeze of lemon." a suggested sailors' winter ration that London magazine Punch prescribed to readers as a remedy to the bitter December weather of 1879.

In fact, it wasn't until the invention of Central heating in the 1970s that iced serves became more popular than hot. But while hot cocktail recipes may err on the side of indulgence rather than necessity these days, there’s still ample reason to mix up hot serves this winter.

Jared Brown, Sipsmith’s Master Distiller argues, "beyond the simple comfort and joy that a warm cocktail affords, heating good gin spotlights the light pine and citrus notes of the juniper and the orange and lemon peels as well as the coriander seeds.” “It elevates the floral character of the orris root, and the warm spice notes of cinnamon and cassia.”

That's enough to convince us... So alongside the signature Sipsmith steamy serve, here are four more hot cocktails to inspire this winter. 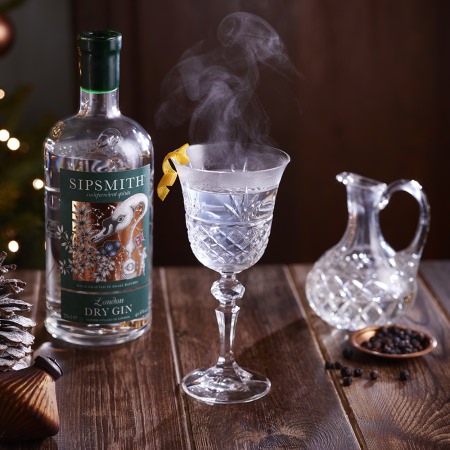 Method: Combine the gin and tonic syrup in a mug or long-stemmed glass. Top with boiling water and stir in a teaspoon of sugar. Garnish with an orange twist. 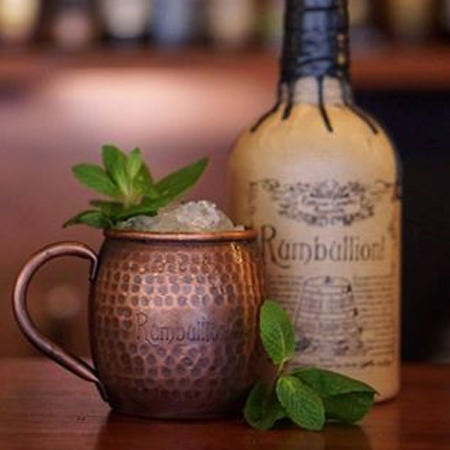 Method: Over a low heat, melt the butter in a pan with the sugar and cloves. Turn off the heat and add the Rum and stir well. Pour the contents through a sieve into a heat proof mug or toddy glass and top with hot water to taste. Garnish with a cinnamon stick and grated nutmeg. 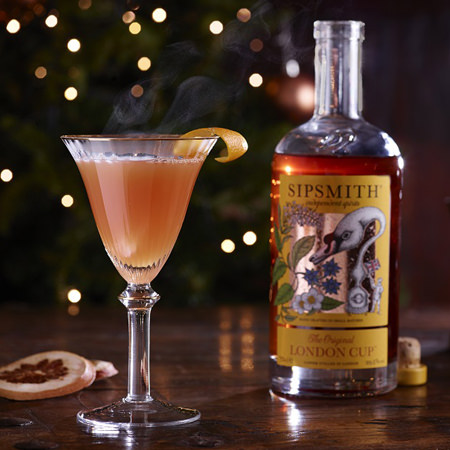 Method: Simply pour the London Cup into a mug, top with boiling water and garnish with a clove studded orange wheel. 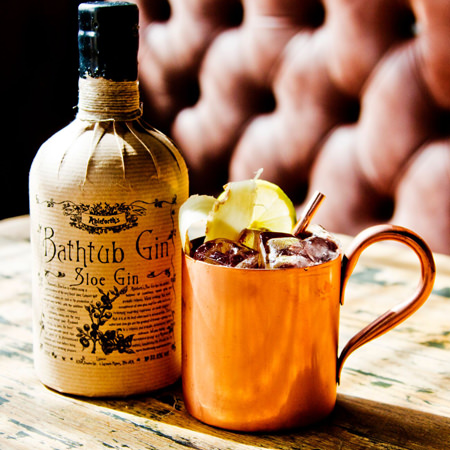 Method: Simmer the apple juice with the cinnamon stick, cloves and star anise for about 5-7 minutes. Strain. Pour the Sloe Gin into a mug or tall-stemmed glass and top up with the hot mulled apple juice. 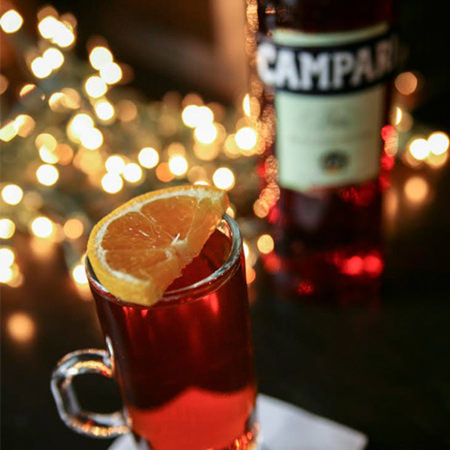 Method: To make cinnamon simple syrup, bring four cinnamon sticks, one cup sugar and one cup water to a boil. Remove from heat and let cool. Once cooled, build all the ingredients into a warm mug and top with boiling water. Garnish with an orange slice. The botanicals from the Campari flourish in the face of the bourbon; there's spice and a kick, all balanced out with vermouth and boiling water.

So when the nights get cold, serve it hot!