9 Things You Didn't Know About Whisky

Since May is officially Whisky Month in Scotland, with World Whisky Day falling on 20th May this year, sip on a wee dram of a superb Scotch and build up your knowledge on the “water of life” with these 9 whisky facts:

1. Whisky is clear before it’s barrelled

When whisky comes off the stills it is perfectly clear. The sumptuous darker tones are a result of the oak in which it’s aged. The colour and flavour of whisky is acquired from the casks during the ageing process, as well as from any additives such as treated caramel (less expensive whiskies tend to contain caramel). The older the whisky, generally speaking, the darker - which makes sense really, having spent more time in contact with the barrel. A barrel can provide whisky with 60% of its flavour, and 100% of its colour, dependent on ageing time and processes. Indeed, oak casks may have contained anything from bourbon, port, Madeira, sherry, other whiskies or even wine. 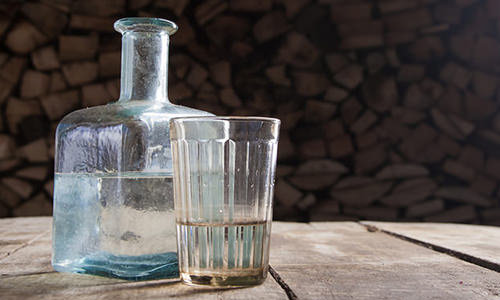 2. Your whisky is only as good as its water

The word “whisky” translates roughly from the Scottish Gaelic uisge beatha as “water of life” and the source of a distiller’s water is absolutely essential when it comes to optimum whisky flavour. In the U.S, America’s Southwest (Tennessee, Kentucky etc.) are especially well-suited for whiskey making as the natural water contains very little iron – which can turn alcohol black. The ideal water is cold, mineral-rich and iron-free. Legally, for Scotch whisky, and to be deemed a true Scotch, the whisky must be distilled in Scotland from grains, yeast and pure water, and aged a minimum of three years. 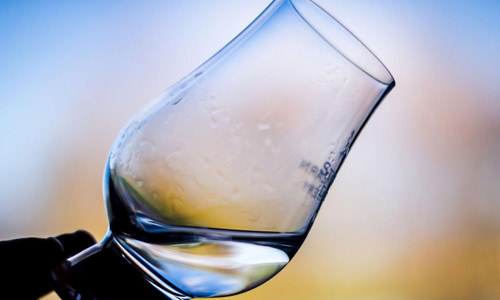 As fas as whisky facts go, this is a good one to impress the non-whisky connoisseur: Whisky is, in effect, distilled beer without hops (although, most American and Canadian whiskey do use hops, vs. your single 'malt' Scotch or Scotch-style Japanese whiskies.) The mash from which all whiskey is distilled is made of fermented grain, yeast, and water, just like beer and for their first two days of life, whisky and beer are virtually the same thing. Then the distillation process comes into play, turning the mash into spirits, just as wine is distilled into brandy. 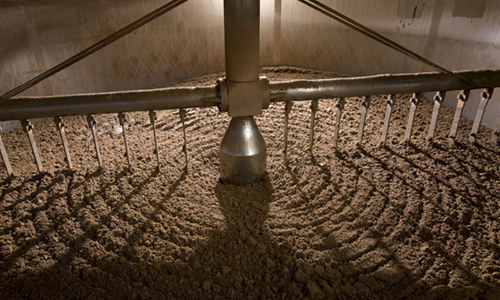 4. Whisky and whiskey are same-same but different

Ever wondered about the pesky spelling differences? WhiskEy is the spirit distilled in America and Ireland whereas whisky (no e) is that produced in Canada, Scotland and Japan... and England, Switzerland, Sweden, Holland, Taiwan and the other 13 areas considered part of the official 23 certified areas of whisky distilling. But, sometimes, just to mess with us, the likes of Maker's Mark decide that there's is a bourbon 'whisky' (no e) despite being American... But as long as you keep to the traditional variance in spellings for Scottish and Irish whiskies, no one else will seem to care too much. 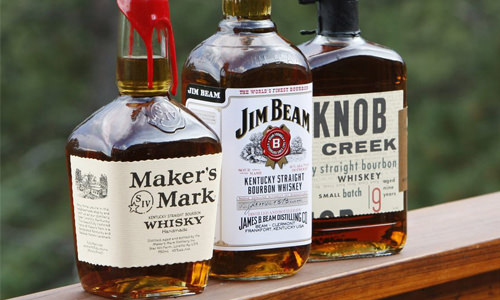 5. There are millions of barrels just sat in warehouses. Millions. And they’re losing whisky as they sit there…

These barrels are, of course, busy ageing. But the vast amount of whisky that is simply stood in warehouses or underground or in distillery outbuildings is quite something. Jack Daniel’s alone has 2.3 million barrels currently ageing and 20 million casks lie maturing in Scotland (which is over 3 casks per person given Scotland's population of 5.2million.) And whilst this ageing is all well ad good, the barrels are porous, which means the beloved spirit gradually loses volume through evaporation at a rate of approximately 4% a year. This is jokingly known as the "angel’s share" or "angel’s tax." The results of this process are evident if you look at the ceiling in an ageing cellar: it will have been turned black by the rising alcohol vapour. 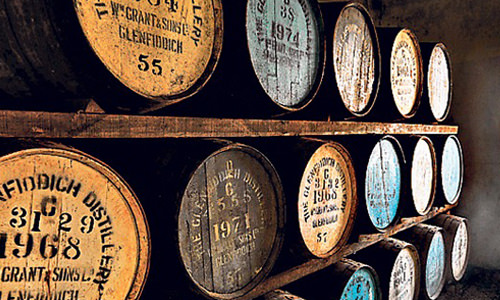 According to the Guinness World Records, the oldest existing whisky is believed to be a 400ml bottle of Glenavon Special Liqueur Whisky. Bottled between 1851 and 1858, it was owned by an Irish family for generations and was auctioned at Bonhams auction house in London for a whopping £14,850. 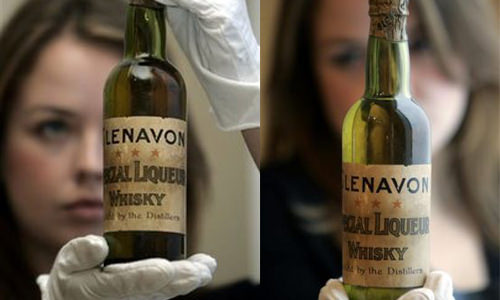 That's not strictly true. Just a catchy headline. Scotch is however largely exported rather than consumed in Scotland in huge volumes and, according to the Scotch Whisky Association (SWA), Scotland's exports of single malt has risen 190% in the ten years 2002-2012. Unsurprisingly, the USA is the biggest importer, but coming in at no.2 is France: more Scotch is sold in France in one month than Cognac is sold in a year. On the other hand, the per capita consumption of Scotch whisky is drastically different with the world’s biggest Scotch fans apparently residing in Singapore, whose residents drink close to 13 bottles annually. In comparison, each citizen of the United States drinks less an average of less than half a bottle per year, good enough for 14th place, but behind the likes of Latvia, South Korea, South Africa and even Taiwan. 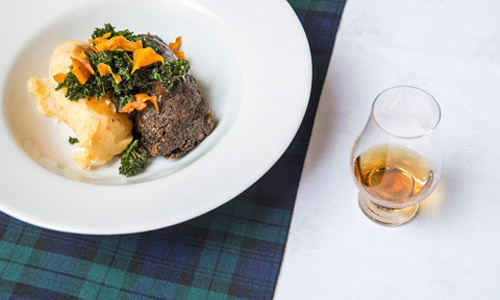 You may think when you buy a bottle of 12, 18, or even 24-year-old whisky, that all of its contents are of that vintage. But that bottle may be telling a little white lie. By law, the age a Scotch is labeled is the age of the youngest whisky in the blend. But much older whiskies may also be added. Single malts are blended to achieve a particular character or to maintain the distinctive qualities of a brand - all from that one distillery, but not necessarily one cask. Blended whiskies can be made of the products of several distilleries and several casks. 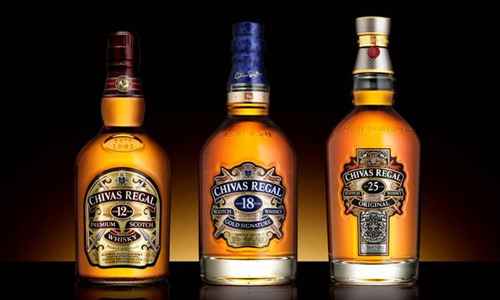 Not only one of the healthier alcoholic drinks around (moderate use of whisky can apparently prevent strokes, dementia, heart attacks, clogged arteries and fight cancer cells plus increase good cholesterol…) but if you need a warming pick me up, choose whisky. It can withstand exceptionally cold temperatures and has been known to be carried by polar explorers as an Arctic warmer. It can remain in a liquid state even at -30 degrees celsius. Plus, whisky lasts forever… Technically, if you have an unopened bottle and keep it out of direct sunlight, whisky can be kept indefinitely (well, at least 100 years). Even an open bottle, if sealed correctly after use, will keep for a very long time (circa. 5 years). Whilst exposure to sunlight won’t ruin the whisky, per se, it will change its taste. This is why wooden casks are used in ageing. Replace the cask with a glass bottle and the ageing process stops. 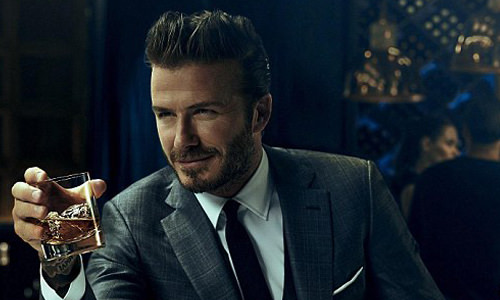 Not sure about you, but that's put all that information has put us in the mood for a dram...