A Wee History of Scottish Gin

The history of gin and Scotland goes back almost as far as the history of gin itself, beginning way back in the 1700s when the first bottles of the potent Dutch jenever made their way across the North Sea to be traded in the Port of Leith.

Historically, the Dutch and the Scottish had an important trading relationship; the Netherlands pretty much had the a monopoly on the spice routes so they would trade spices and large amounts of jenever (their precursor to gin) with the Scots in return for wool and coal. 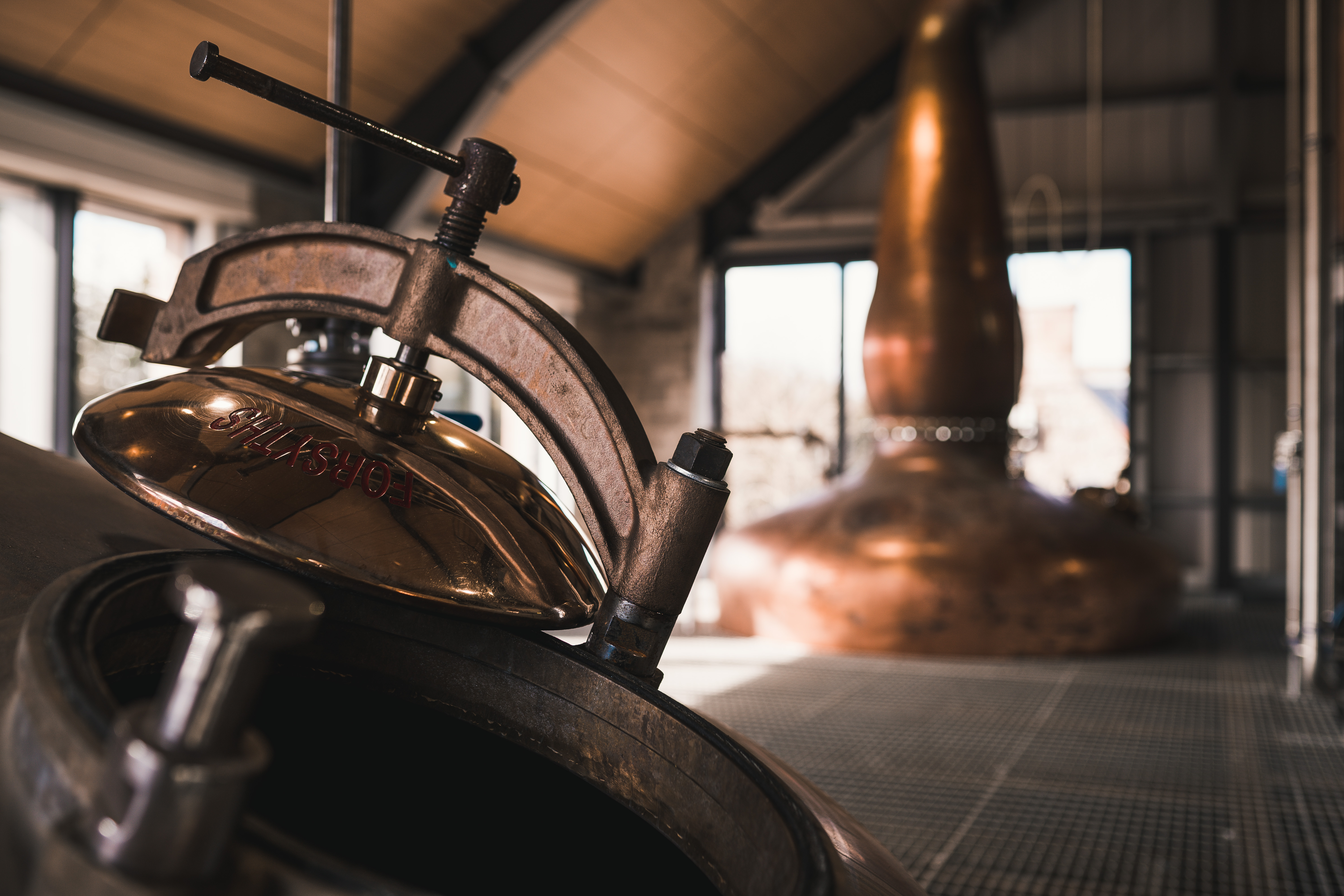 Fast forward to 1826, and gin had England and Scotland firmly in its grip, but the liquid itself was very rough, made in pot stills from poor quality ingredients in harsh conditions. However along came Robert Stein, of the great gin-making Edinburgh family who came up with an idea that would revolutionise gin production - continuous distillation.

This method increased the amount of drinkable gin that could be produced, as the fermented mash was allowed to flow continuously over the heat. The result was larger quantities of better quality gin and it lead to the ‘dry gin’ style that we know and love today.

300 years after jenever landed on Scottish shores, Scottish gin accounts for 70% of the UK’s overall gin production, thanks to some of the world’s best-selling gins being made in the land of Robert Burns, haggis and whisky - Hendrick’s, at the Girvan Distillery in South Ayrshire, and Gordon’s and Tanqueray hailing from the Cameronbridge distillery in Fife. It’s also making waves in the independent gin space, with exciting new gins coming out of interesting distilleries like Theodore Gin from Greenwood Distillers at the Ardross Distillery, headed up by famed distiller Andrew Rankin.

While the rest of the country might assume that most gins come from London, as they carry the moniker ‘London Dry Gin’, Scottish gin fans know that gin fans all over the UK have Scotland to thank for juniper juice as we know it.