Behind the bottle: Discarded 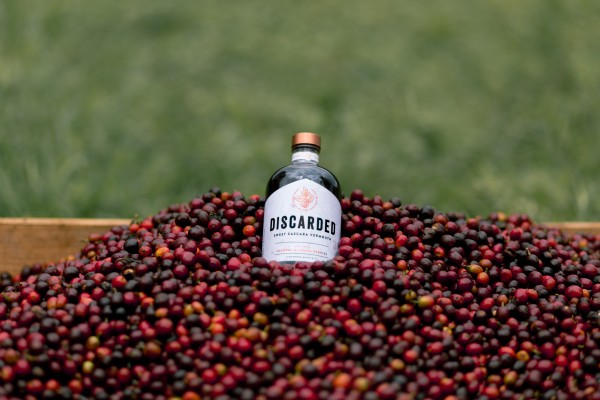 Haha, no, this blog post hasn’t been deleted or thrown away. By 'Discarded', I’m referring to the iconic vermouth that’s been turning all the heads in the booze trade, thanks to its waste-fighting mission.

Crème, cappuccino, cocktail or cake.. whatever form you like your coffee, chances are, all you’ve really heard about is the beans. BUT did you know that each bean originally comes encased in a fruit, known as Cascara Cherry, and billions of tonnes of these are wasted every year, due to coffee production?

Wake up and smell the Cascara Berry

You only have to turn on the TV, pick up a free newspaper, or walk down a street in London to know that the worldwide issue of waste is important - and growing!! And honestly, we can get behind any brand that seeks to reduce it - especially if they can create something delicious out of it. Given the sheer scale of coffee that we all enjoy in the morning (about 2bn cups consumed per day worldwide), you can imagine how much wasted fruit that is.

And according to Eat Cultured, 97% of discarded Cascara pulp is sent to landfill - which releases greenhouse gas methane and contributes to climate change. Yep, the worldwide waste crisis is a heavy concept in itself. BUT there is a happy ending for some of these little cherries - Discarded are saving them and using them in the base of their vermouth. 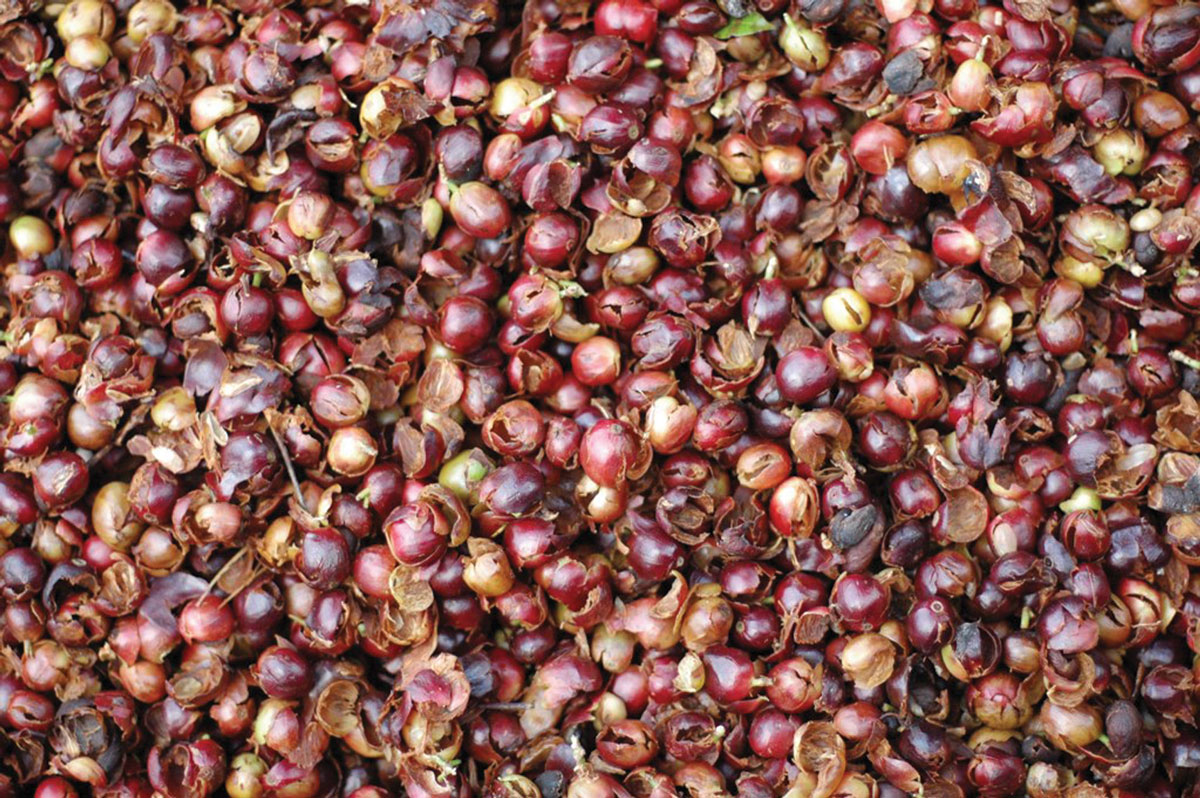 Come back! We have a job for you!

A fruit that shouldn’t be so forbidden… or unheard of.

Cascara (Spanish for ‘peel’ or ‘husk’) cherries, like the coffee beans within, are grown in over 75 countries, mainly in Brazil, Vietnam and Colombia. They’re actually a great source of antioxidants and fibre. Apparently, people were drying and infusing the fruit in hot water like a tea, long before the bean was used for coffee.

Despite Cascara still being fairly new to the worldwide market, the fruity bev is slowly coming back - Starbucks trialled it in their USA stores and it’s available now as a latte or in their cold brew. It has similar levels of caffeine as regular coffee - but its fruity taste and texture makes for a lighter flavour. 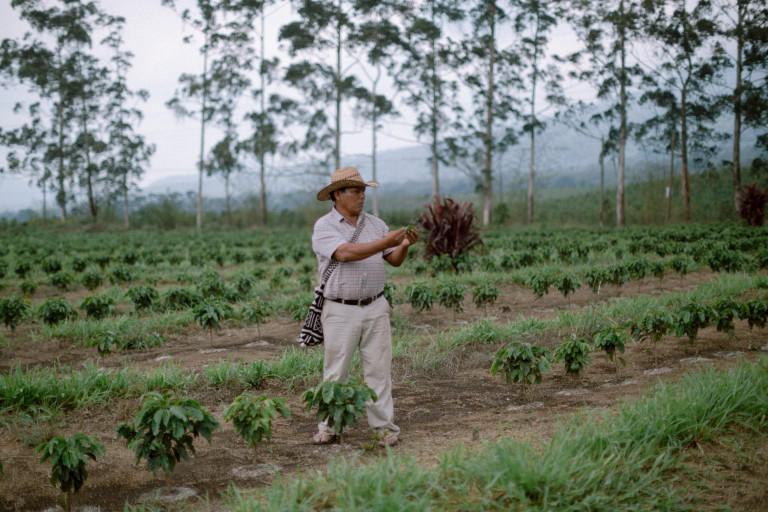 Evacuate the Dancefloor, Cascara is here.

Once wasted, now treasured, Discarded have put the humble cascara cherry at the heart of their vermouth. But you’re probably wondering how…

Discarded avoid using water in the process of making the actual coffee, to reduce dilution and maintain a strong flavour. The cascara is first steeped with alcohol, and then resulting extract is combined with a Spanish fortified wine. This fortified wine is the same that is used to season William Grant’s whisky casks when they aren’t filled with whisky. And where does most of it go when the casks need whisky again? Oh yeah, you guessed it: It is WASTED. But this nifty spirits company are taking care of that, too. Botanicals are then added to produce the signature deep, rich flavour and indulgently fruity palate - balanced with a fine bitterness.

I, for one, am excited to see what Discarded bring out next. Will the team stick to Cascada or branch out into new discarded ingredients? I’m also excited to take a sip of something alcoholic with less of a guilty conscience. It’s a hot topic these days, and I think we’re in need of all the good news we can get!

> Top up Discarded with prosecco, add orange and mint.