BEHIND THE BOTTLE: HERNÖ GIN 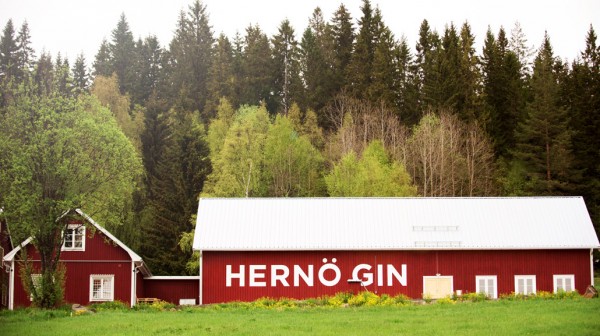 Once upon a time (in 1999) Jon Hilgren had a dream, after being exposed to the world of gin through his work in bars in London he decided to make the best god damn gin on the god damn planet.

But alas Jon found himself spending 11 years studying for a degree in politics and working as a bureaucrat, all the while dreaming of the gin that one day might be. He talked and talked but never found the time to follow through until one day his friends told him, to stop all the gosh darn talk and start walking the gosh darn walk. And dang it Jon did it.

Jon and his wife bought a 17th century farm in Dala, a tiny town in northern Sweden. In a year, with the help of some family, he managed to create the first Hernö distillery on the farm. Hernö launched in stores in Sweden soon after with people literally queuing out the door to get their hands on the stuff. 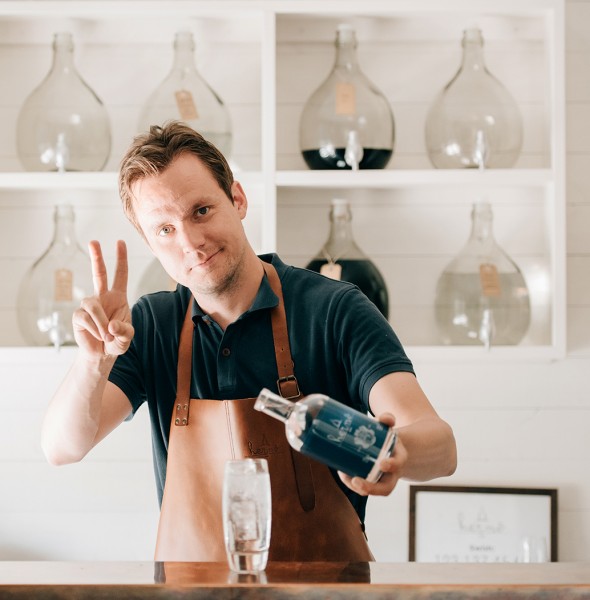 In 2013 they had a breakthrough on the international stage becoming the most awarded at The International Gin Masters 2013, no small feat! Knowing that big things were on the horizon, Hernö expanded, opening another distillery and visitor centre so they could share the delights of Hernö with the world.

Since then Herno has won The World’s Best Gin not once but TWICE and is now available in 24 countries worldwide. And now Hernö’s Old Tom Gin, featuring a rather fetching feline on the label, has also nabbed the title of World’s Best Gin and The Best Gin in Asia. That deserves a round of a-claws. 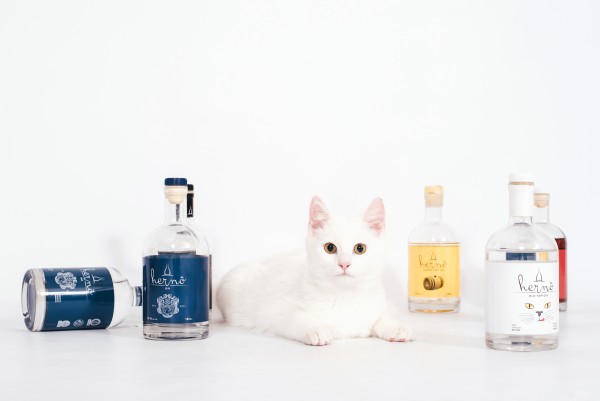 In a whirl of success and happiness Jon has now been elevated to one of only three master distillers to be inducted into the Gin Hall of Fame.

So let’s raise a glass of Hernö Gin to man named Jon. He made the best god damn gin in the god damn world… twice.