Behind The Bottle: Jack Daniel 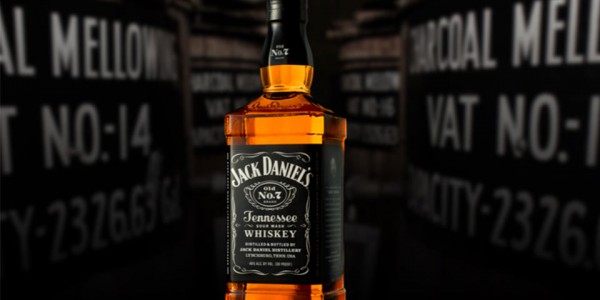 Sometime in the 1850s, when Jack Daniel was 7 years old, he went to work for a wealthy landowner and minister named Dan Call. Dan Call employed a number of slaves, one of which, Nearest Green, had an incredible talent for distilling; “Uncle Nearest is the best whiskey maker that I know of”, Call is recorded as saying. After noticing a promise in Jack, Call asked Nearest to take Jack under his wing and teach him everything he knew. 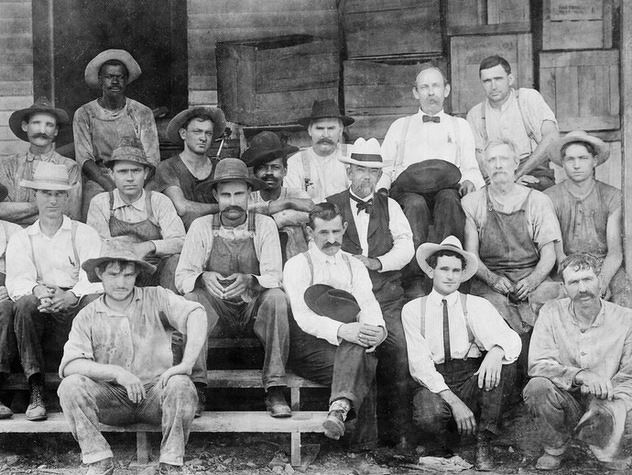 When Jack was 13 years old (and had already been distilling for six years!), Dan Call’s wife forced Call to choose between the ministry (who viewed alcohol as a sin) and his whiskey distilling. Call chose the ministry and sold the distillery to Jack. This was around the same time as the ratification of the 13th Amendment - which brought about the end of slavery - so Nearest Green went to work for Jack at his newly opened distillery along with two of his sons. It has long been said around the town that Nearest is the man behind the man behind the bottle, and in 2017, the Jack Daniel’s Distillery & brand officially recognised him as their first Master Distiller (before even Daniel himself), making him the first black Master Distiller in America. Many people have misunderstood the history of Jack Daniel & Nearest Green - assuming that Daniel had owned Green and stolen his recipe. In fact, Daniel never owned slaves and has spoken openly about Green’s role as his mentor.

Jack was a physically diminutive man (he was 5”2) with an oversized personality - his goal was to produce a whiskey (noticeably, not a Bourbon - more on this later) that he could sell at a premium price, back when premium whiskey was not a thing. It was this search for something special that lead Jack to move the distillery to Lynchburg. He was adamant that he was only to use the finest ingredients - and Lynchburg had the finest spring water, iron-free cave spring water that was apparently perfect for good whisky.

This approach also helped Daniel & Green hone their distilling technique - mellowing the whiskey by filtering it through ten feet of sugar maple charcoal and changing the charcoal out more often to produce a more consistent and better product. They call this their Lincoln County Process. It is this distillation technique that is why Jack Daniel’s is called a Tennessee Whiskey rather than a Bourbon - the charcoal leaching means that it cannot legally be called a Bourbon - but the Jack did this on purpose - he believes that this extra step makes Jack Daniel’s better than bourbon and Master Distillers since have taken steps to prevent the government from forcing the distillery to call their whiskey a bourbon. It was officially recognised as a Tennessee whiskey by the federal government in 1941 - almost 80 years after Daniel started distilling the stuff.

One of the most iconic features of this legendary brand is the prominent ‘Old No.7’ - but no-one really knows the real significance to Jack of the lucky number seven, he took that decision to the grave. There are, however, a plethora of conspiracy theories including that Jack, quite the Casanova, had seven girlfriends at any one time (but never married), because he started his distilling career at 7 years old or because the liquid was perfected from the seventh recipe attempt.

While he lived a colourful life, his untimely demise was also suitably fanciful - one day after arriving to work before the bookkeeper, Jack tried to open up the safe for the day but had forgotten the combination. Out of frustration, he kicked the safe and broke his toe - which ultimately resulted in gangrene, which took his leg and eventually his life in 1911 at the age of 61.

For a limited time only, we're offering one lucky Jack Daniel's fan the chance to win this incredible electric guitar, worth over £250. Simply enter your name and email address here, and if you want to triple your chances, buy any bottle of Jack Daniel's and we'll put your name into the draw another three times!