Behind the Bottle: Theodore Pictish Gin 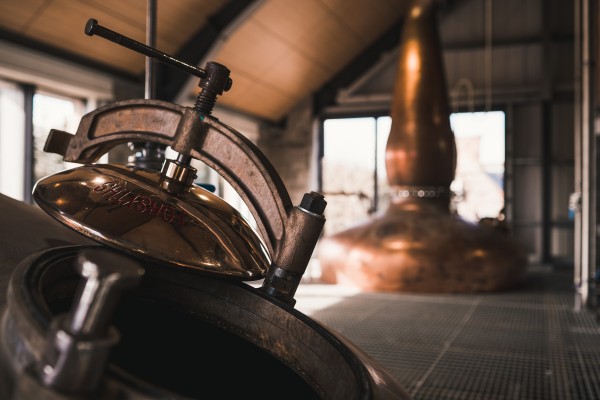 Founded in 2018 by Barthelemy Brosseau and presided over by legendary Master Blender, Andrew Rankin, Greenwood Distillers is home to a collective of classically trained distillers and master blenders, untrained dreamers and impetuous doers.

29-year-old Barth was born in Bordeaux but now lives in London. Barth is a University of Cambridge Judge Business School entrepreneur whose passions for storytelling, hospitality and real estate have influenced the creation of Greenwood Distillers and the launch of his first spirit, Theodore Gin. The project embodies his pursuit of innovation inspired by tradition. 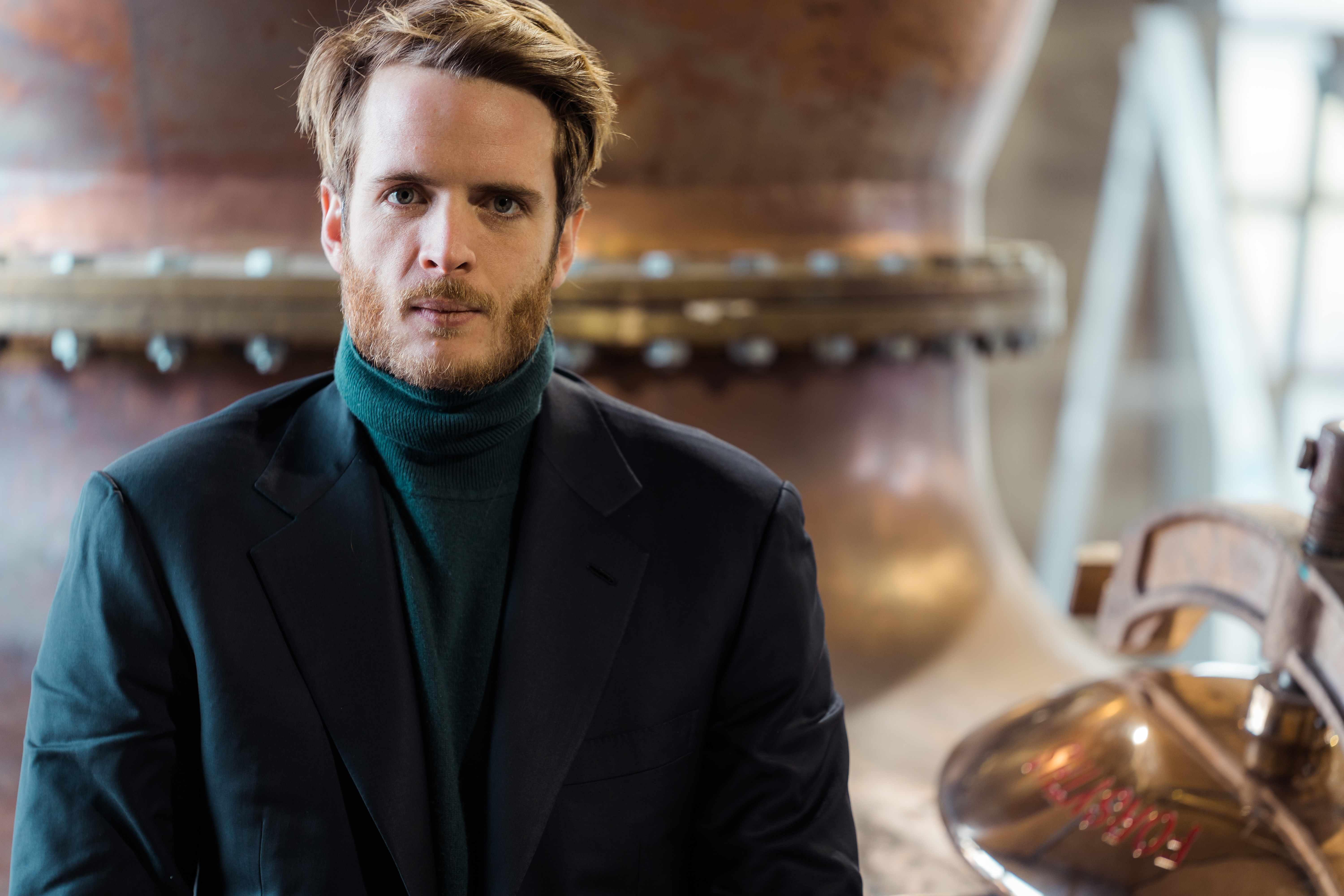 If you could send a bottle of Theodore Pictish Gin to anyone living or dead, who would it be and why?

Well of course, first choice would be Theodore de Bry - the eponymous 16th century illustrator who first captured the spirit of the Picts visually, and whose footsteps we like to think we followed in when capturing our spirit of the Picts. But should the time-travelling postman not be working that day, we'd send one to James McAvoy, a proud Scot who embodies the Theodore Gin brand, and as 10% of Scottish men are descended from the Picts, it's possible his ancestors were blue-painted tattoo-ed warriors themselves.

Here at 31DOVER we appreciate a good bottle! What was the inspiration behind your gorgeous bottle design?

The brand is heavily influenced by perfumery; olfactory expert and perfume designer, Barnabé Fillion, who was mentored by Christine Nagel – the nose at Hermès, was heavily involved in the recipe creation and laid a lot of emphasis on the initial nose of the gin, and as a result we decided that this perfumer influence should be reflected in the bespoke bottle design that we had created. The brief was a bottle that was inspired by classic perfume bottles, with facets that were influenced by the stone carving talents of the Picts. Plus, the bottle has 16 sides to represent each of the 16 unusual botanicals such as damask rose water, raw spring honey and pomelo featured in the gin. 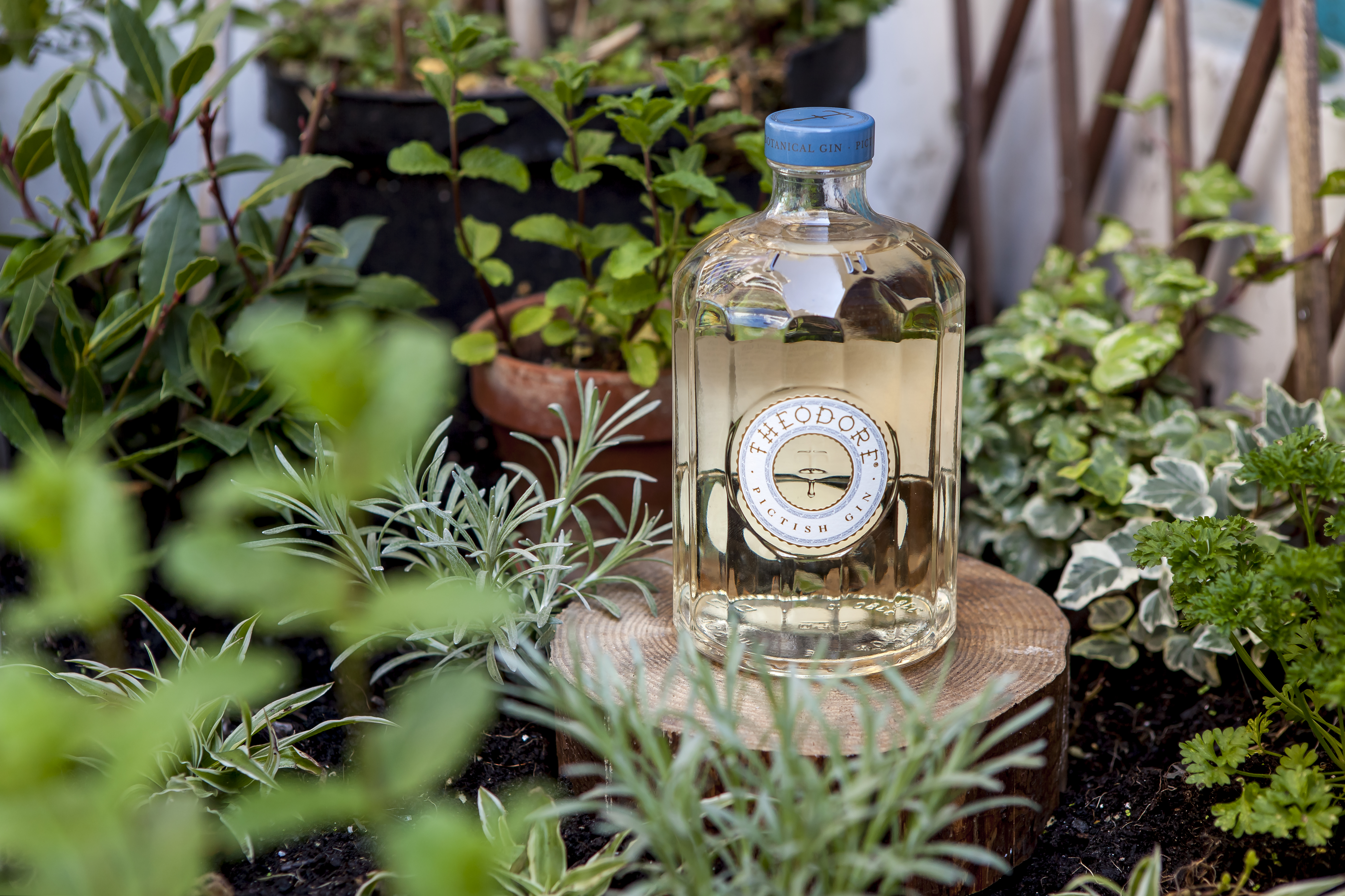 As a Scot myself my favourite gin bar is the Masonic Arms in Kircudbright, where is your favourite place to drink gin?

You can't get a better gin drinking session than a Scottish pub, so any of the boozers (and I use this term loosely) around the distillery deep in the Scottish Highlands, are high up the list for me. But to drink gin, and enjoy Scotland’s finest, at the moment I can't get enough of Mac & Wilde in London; a wild Scottish meat restaurant and bar, we held an International Scottish Gin Day dinner there this week which was phenomenal, and they're doing delicious things with Theodore Gin; including their cocktail of the month this month, a Scottish gin sour twist (shameless plug).

What was your big aha moment that made you want to create this gin?

There probably wasn’t a big aha moment, more a series of discoveries, the first of which was finding the dilapidated beautiful farm in the Highlands, embarking on a sympathetic renovation and delving into the history of Ardross before finding out about the Picts. It was around this time that we realised it would take 10 years before we would have our single malt, so decided to look at producing a limited edition gin, not only to learn the craft but also to explore a fascination with the versatility of gin. The globally acclaimed Master Blender, who overseas all spirits production at Greenwood Distillers, Andrew Rankin and I were happily surprised by the result so chose to produce Theodore not as a limited edition but as a permanent release. 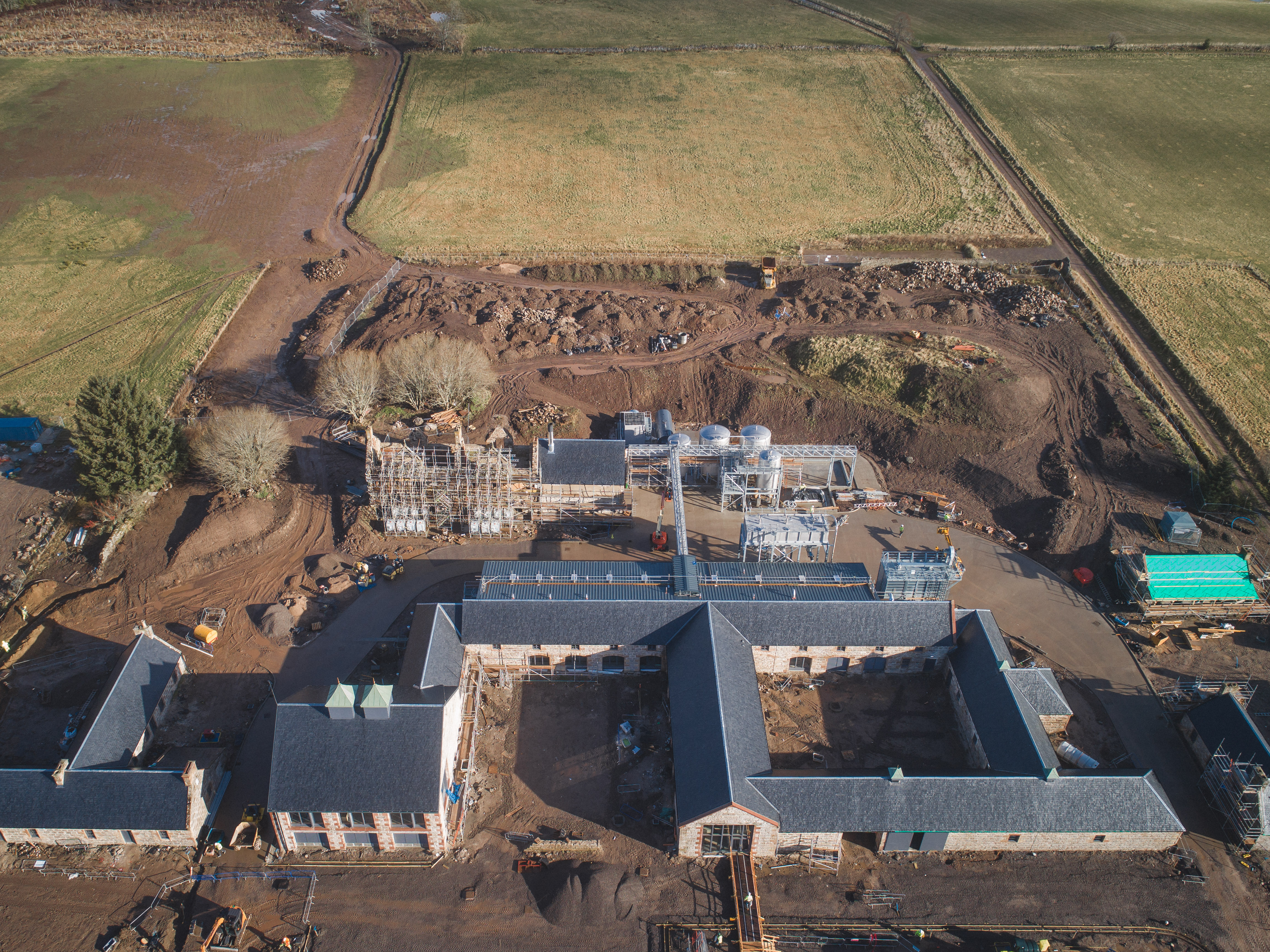 If you could drink only one thing for the rest of your life, that isn't made by you, what would it be?

Obviously Scotland influences everything we do, and we firmly believe in the aphorism 'a rising tide carries all ships' and as our Scotch is still a couple of years away from ready to drink, we'd be drinking one of the other incredibly complex and flavourful whiskies coming out of Scotland. 500 years after we first created the spirit, Scots are still pushing the envelope when it comes to craft whisky production and we may be a little biased, but it fills us with pride.