The C.V.N.E. Company, or to give it its full name, Compañía Vinicola del Norte de España (The Northern Spanish Wine Company) was founded by brothers Eusebio and Raimundo Real de Asúa, in 1879. The company is now comprised of three wineries in Rioja: Cune, Contino and Viña Real.

The founding brothers’ aim was simple, to make the best wine possible. And 140 years later, under the new C.V.N.E ownership of Victor Urrutía, a direct descendent, that aim still holds strong, although Victor has added another to the list; to make their wines known across the world. 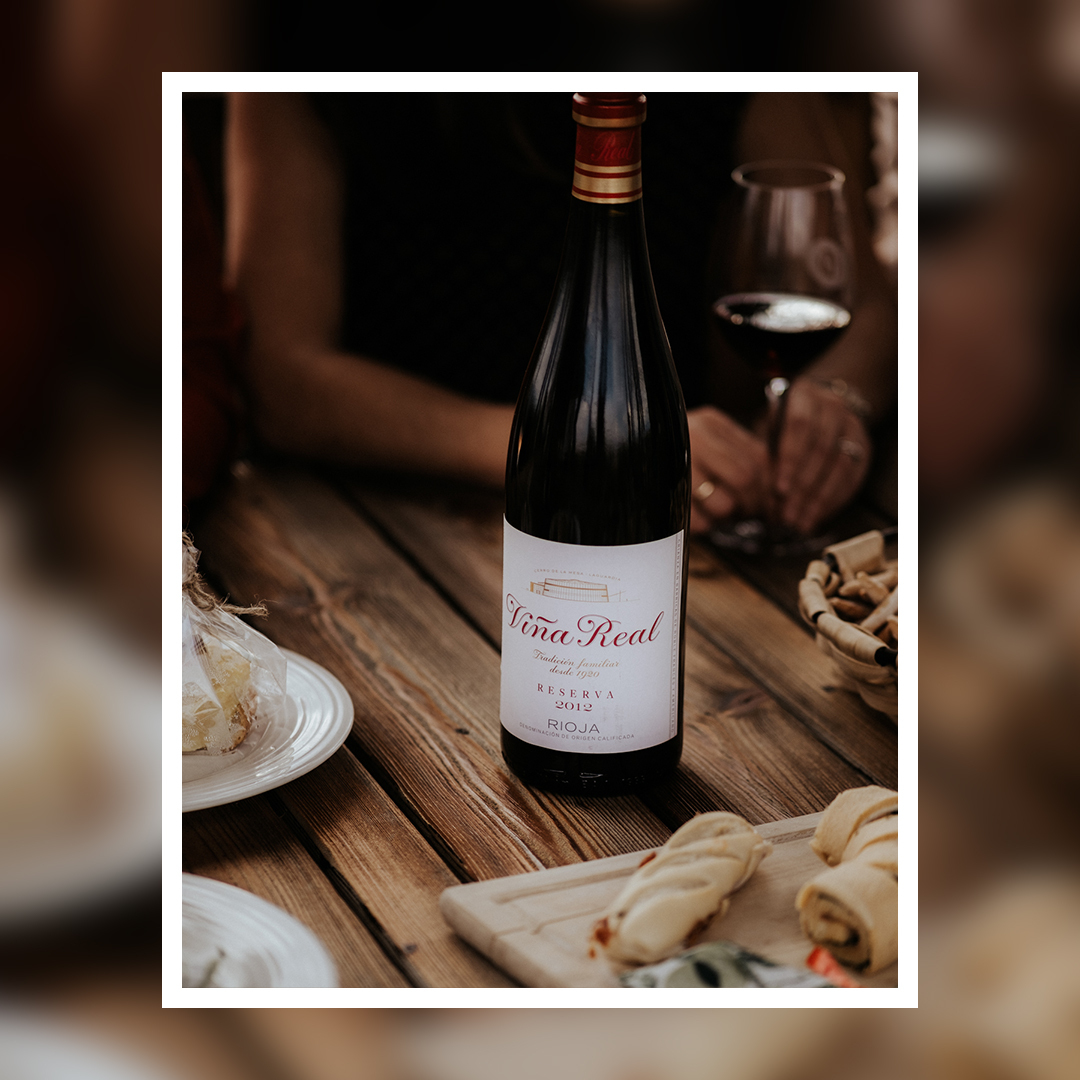 Launched by C.V.N.E in the 1920s, Viña Real became one of the pioneering wineries to make Crianza wines in oak barrels, as well as one of the first wineries to produce age worthy wines in the Rioja Alavesa, made from Tempranillo grapes. A careful balance between tradition and modernity has defined Viña Real’s ethos ever since. 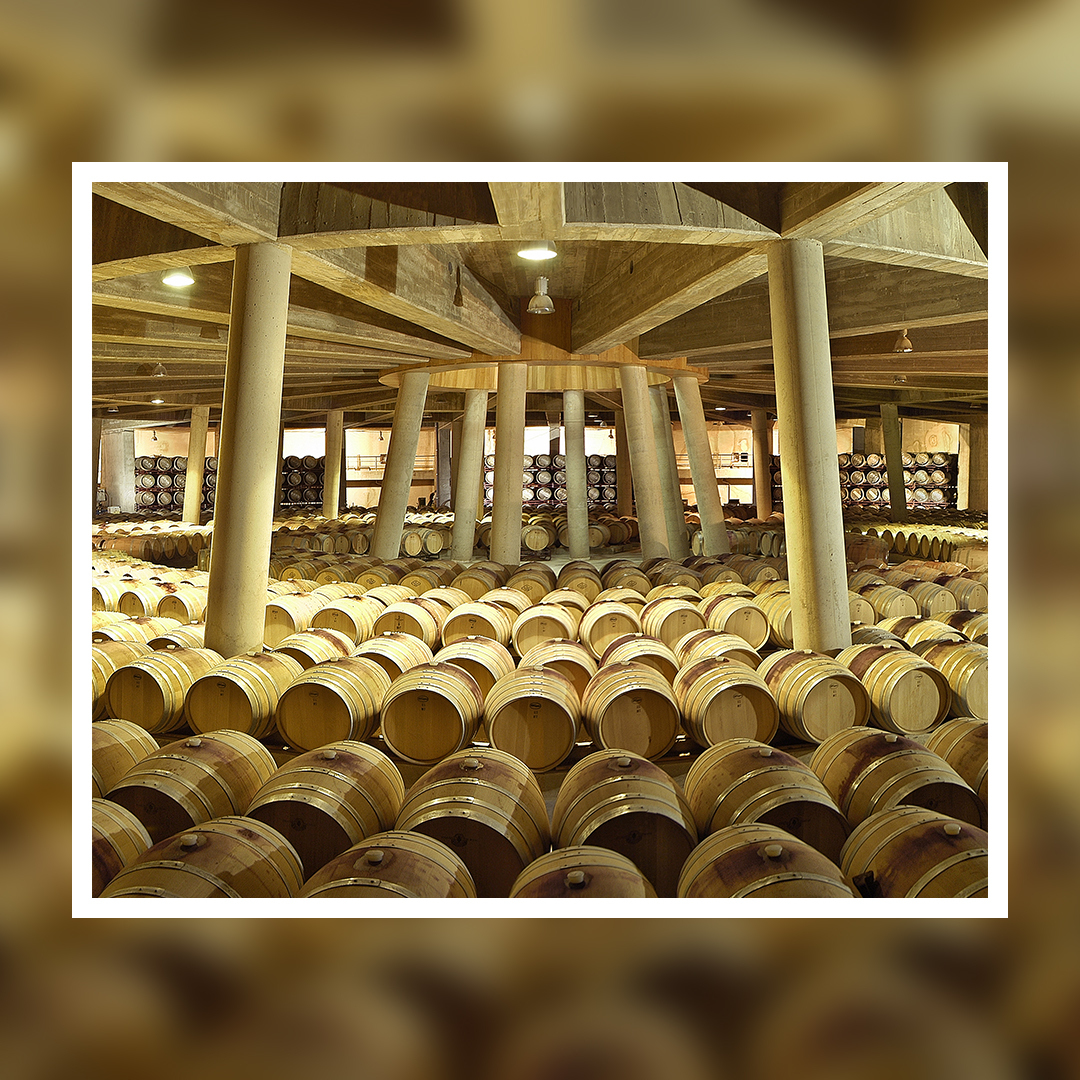 The striking and stunning Viña Real winery was designed by renowned French architect Philippe Mazière, in 2004. Nestled into the hills in Laguardia, the building is similar to a giant cask-shape, with traditional deep caves for storing the wine as well as cutting edge winemaking technology. The building was designed in such a way to pay homage to the careful crafted blend of modern and traditional practices used to produce their outstanding wines. 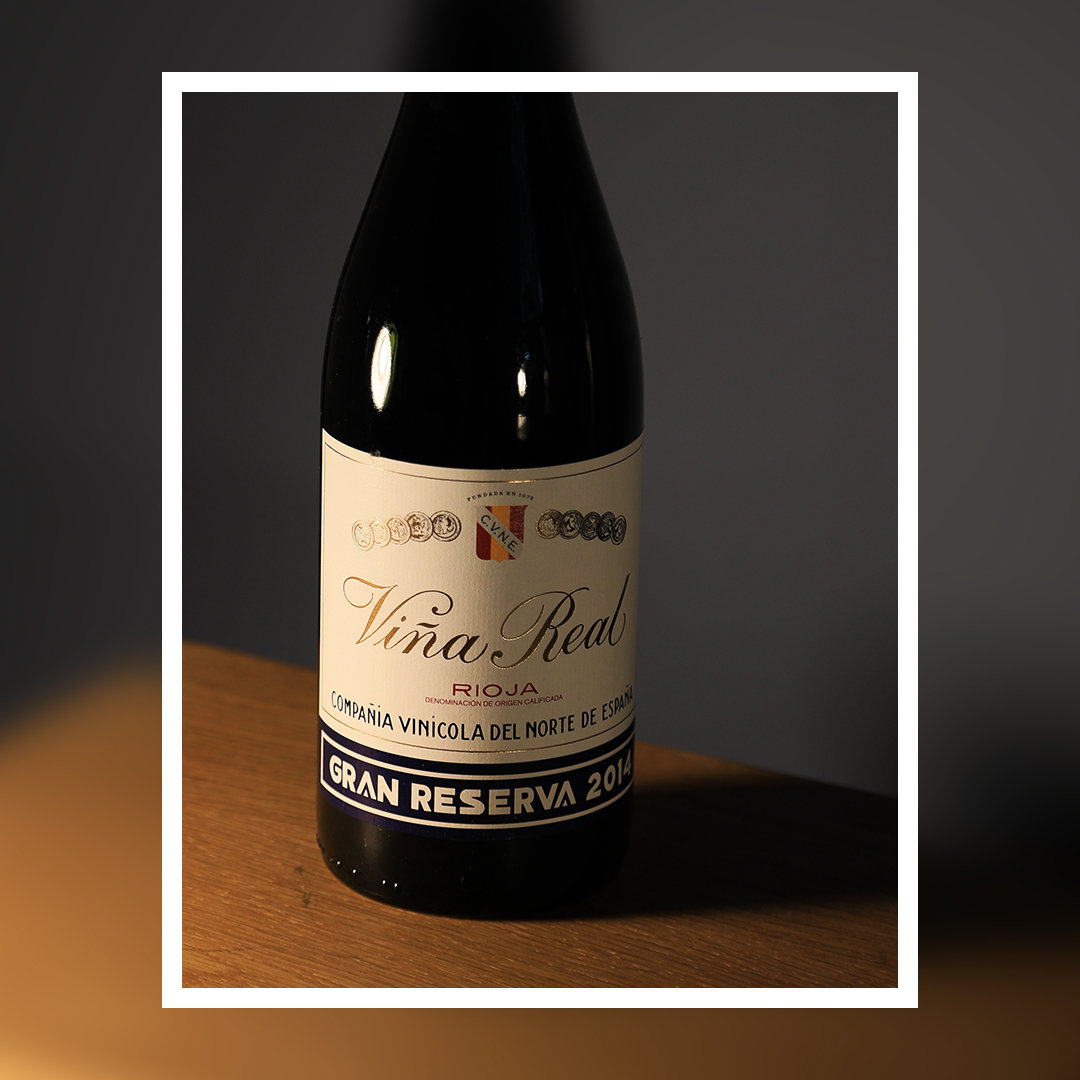 are balanced and elegant - a true expression of wines from the Rioja Alavesa.