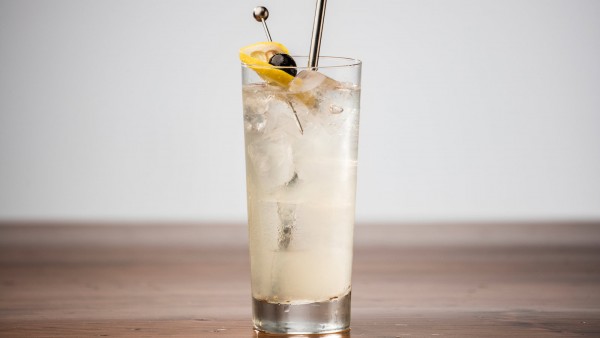 'A little black dress' of cocktails, with an enduring, classic quality that's meant it's been a firm favourite of bartenders and consumers alike for many years.

The Tom Collins first appeared in writing in 1876 in a reprint of Jerry Thomas's iconic "The Bar-Tender's Guide or How to Mix Drinks". There are two disputed origins of the classic cocktail. The first claims it was invented by London bartender John Collins at Limmer’s Hotel on Conduit Street in London and was adapted from the renowned Gin Punch cocktails served at the hotel. The cocktail took the name of its creator, but using Old Tom Gin rather than Genever, it became known as a Tom Collins. The second claim is that Tom Collins originated in New York and was named after an 1874 hoax, where customers were told about an imaginary person insulting them in a neighbouring bar called Tom Collins, resulting in many customers heading into bars and asking for a Tom Collins.

There are also multiple variants: a John Collins, made with London Dry Gin rather than Old Tom Gin; a Pierre Collins uses cognac or brandy; a Pedro Collins brings in rum; a Jack – or Joe – Collins has vodka as the main spirit ingredient; and a Colonel Collins uses bourbon instead of gin.

Shake the first three ingredients with ice and strain into a Collins glass full of ice. Top with soda and garnish with a lemon wheel and a cocktail cherry.