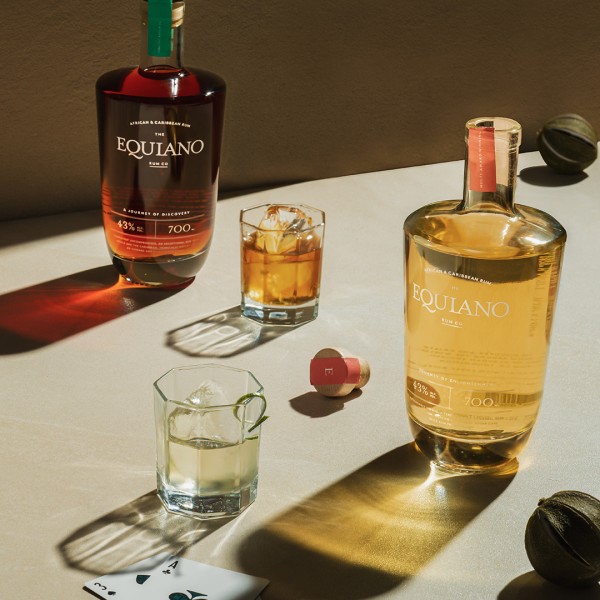 The world’s first African and Caribbean Rum, Equiano is a rich, exotic rum, inspired by the story of one man’s courage in the face of slavery, entrepreneurial flair and contribution to the freedoms we enjoy today.

Over 250 years ago, Olaudah Equiano was kidnapped from Africa, sold into slavery and transported across the Atlantic Ocean to the Caribbean. After many years of slavery, he landed in the UK, where he managed to secretly trade rum and pave his way to liberation.

Equiano was not only a courageous entrepreneur, but wrote his own story, charting his journey from desperation to hope and became one of the first published African writers in the UK and US. His autobiography went on to inform the transatlantic slave trade act, and ultimately, play a key role in ensuring freedom from oppression across the world.

Equiano rum endeavours to honour Equiano and his story, not only by giving his name to this rich African and Caribbean rum but also by endorsing the importance of the freedom that meant so much to him, by giving £2 of every bottle to ground-level freedom and equality projects.

Crafted in limited batches, the rum is a blend of liquids from Africa and the Caribbean, reflecting Equiano’s journey. The rum from Gray’s distillery in Mauritius and Foursquare distillery in Barbados are blended and matured in former cognac and bourbon barrels, to achieve a rich and deep flavour.

The Equiano Original is rich and deep with notes of raisins with sweet toffee, butterscotch and caramel, it’s a true treat for the palate. 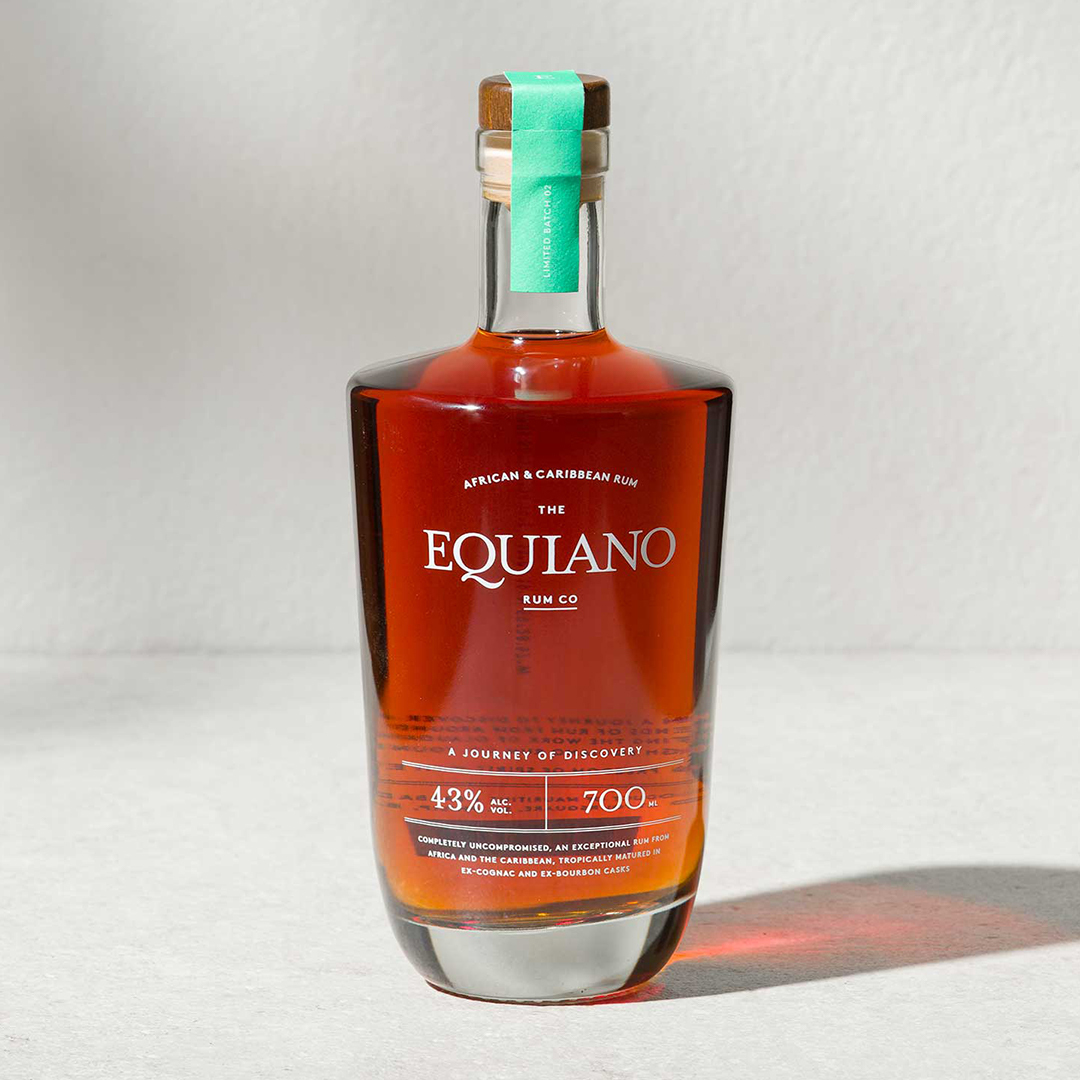 The Equiano Light is refreshingly unique with a blend of barrel aged molasses rum from the Caribbean, combined with fresh sugar cane juice from Africa. On the nose, find aromas of vanilla, dried oak and tropical fruits, which lead to hints of sugar cane, citrus, pear and apple, all with a sweet and spiced finish. 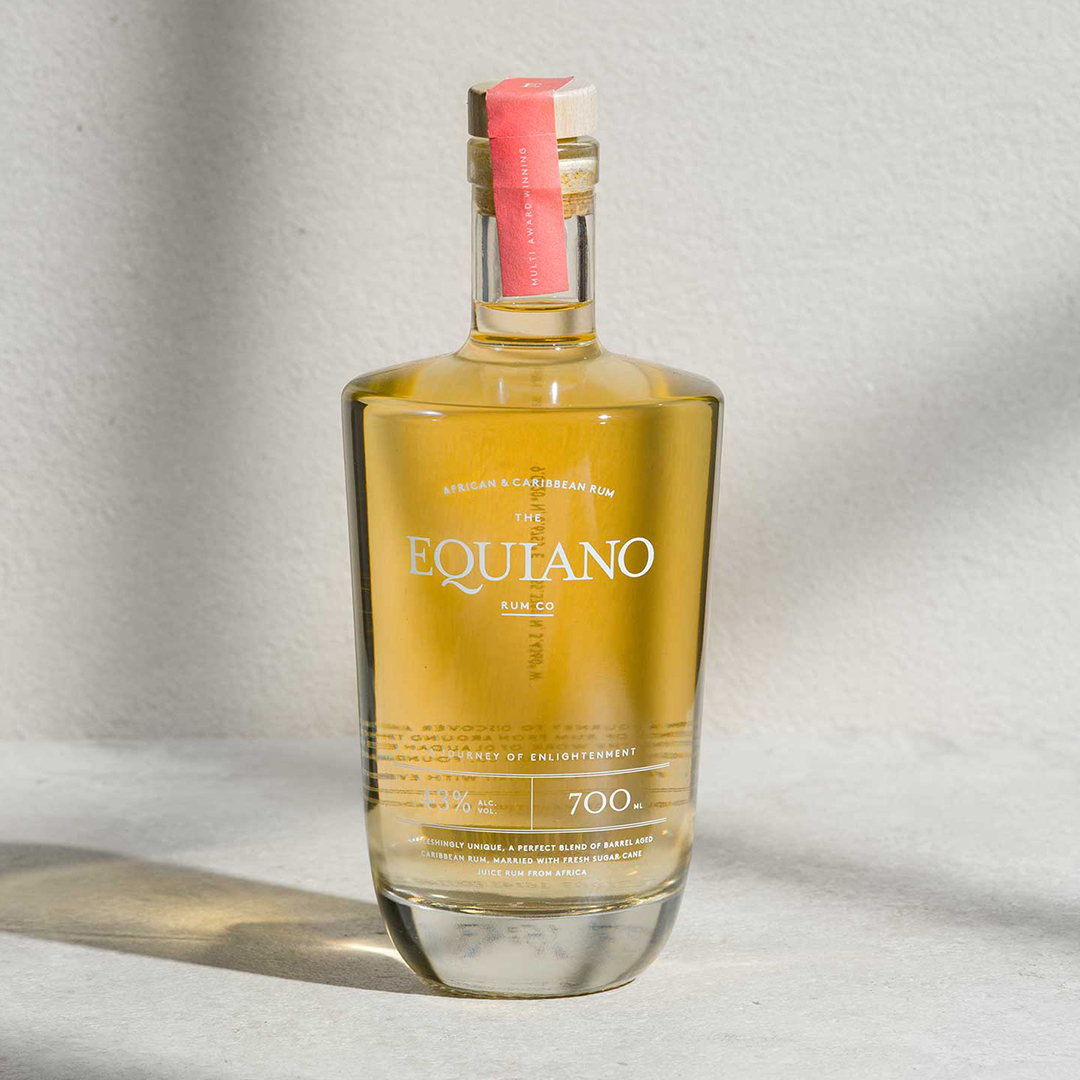 We suggest both are sipped neat on ice.