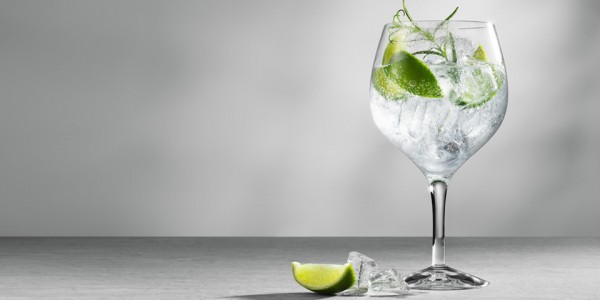 If you were a gin... what gin would you be? Tiki Chris explores some personality traits and matches them to some of 31DOVER's best selling gins...

So many gins so little time! And each gin is different to some degree from all the others. The X factor for any gin depends on its recipe of botanicals and how they’re combined to yield a distinctive flavour profile.

Obviously, you can't have gin without juniper. Angelica, coriander, and some sort of citrus are usually featured as well. After that there are few other ‘usual suspects’ and then a broad range of ingredients added to ensure no two gins are exactly alike.

Of course, the most important ingredient of any drink is the personal preference that drinkers bring to their experience when tasting it. It’s your spirit that makes a spirit worth drinking. Perhaps this concept is most applicable when determining which gin best suites one’s own personality and style.

So, I thought it would be fun to contemplate the personas of some of my favourite gins while considering what sorts of folks actually might enjoy drinking them most. The science behind this? There isn’t any. I’m just playing around with the notion that certain kinds of booze seem to pair particularly well with certain kinds of attitude.

Have a look at my suggestions for four personality types – The Maverick, The Charmer, The Traditionalist, and The Extrovert – and the gins I reckon are the right match for them.

Would you describe yourself as adventurous or inquisitive? Are you someone who wouldn’t necessarily go against the grain merely for the sake of doing so, but neither would you stick with status quo when you realise there’s a better way? A maverick like you requires a gin of unorthodox character.

With its uniquely fruitful palate, Brockmans Gin does things its way. Oh sure, botanicals such as obligatory juniper, coriander, cassia bark, lemon and orange peel, liquorice, almond and orris keep it in line with most other quality gins. But wild dried blueberries and blackberries give it proper punch and a pronounced bouquet. Brockmans goes down smooth when enjoyed neat and adds depth when mixed in cocktails.

It’s as intense as it is refreshing – just like you. 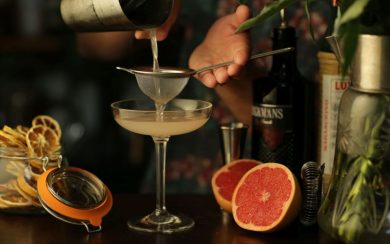 Cheeky? Flirtatious? Charming? Do you mix well with others without getting lost in the crowd? If you were a gin you’d be Pickering’s Original 1947.

This edition of Pickering’s features a seductive blend of nine botanical – juniper, coriander, cardamom, fennel, anise, lemon, lime, cloves and cinnamon. Made precisely to the brand’s original recipe, as it was written down in Bombay in 1947, Pickering’s Original 1947 Gin is worldly and confident with a finish that lingers well past its departure.

For standouts who don’t need to show out, this is your gin. 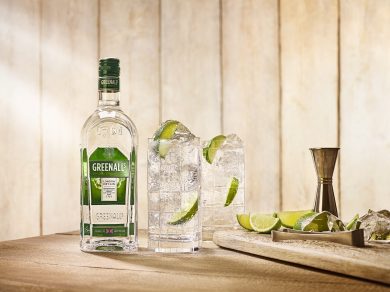 Do you appreciate those who adhere to time honoured traditions? Then reach for Greenall’s when you mix your next G&T and celebrate the history of this Great British drink.

The original London dry gin, Greenall’s is produced by the UK’s longest running distillery in operation and is the second best selling brand on the market. The gin’s creator, Thomas Dakin, got things right way back in 1761 with a bright and clean octet of botanicals that set the standard of what gin was supposed to taste like for generations to come. It’s a quencher and a smart go-to for classic cocktails. 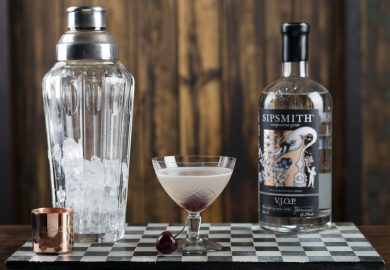 You thrive when the attention is on you, and you’ve never met a stranger. By no means do you mind being noticed. In fact, it kinda gets to you when there’s no one paying attention to you (as seldom as that is).

Your gin is the gin-iest of gins, jumping with juniper and bursting with amped up zest. Your gin is Sipsmith VJOP.

This “Very Juniper Over Proof” from legendary distillery Sipsmith wows the palate with three times the juniper of a typical gin and an ABV of 57.7%. A forest of flavour, VJOP is not shy. And it’s not for the timid.

What’s the flavour profile of your personality? If you were a gin which one would you be?