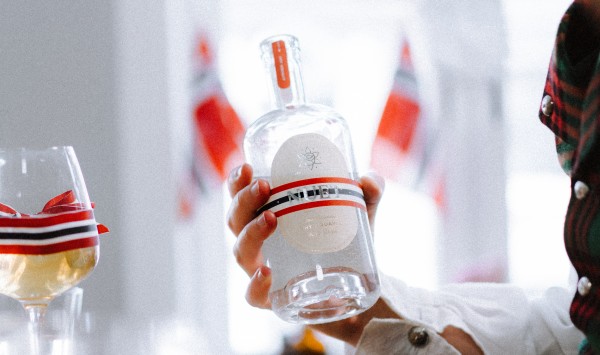 Nuet [new-it] is an authentic Scandinavian aquavit [ah-kwa-veet]. Nuet is meticulously designed yet effortlessly chic and their aim is to put aquavit on the map, and with listings soaring in top London bars, they’re succeeding.

England has gin, America has bourbon, Mexico has tequila and Scandinavia… well, Scandinavia has aquavit. Where gin uses juniper, aquavit uses caraway as its base botanical, giving it a slightly savoury, spicy flavour palate.

If you’re into cocktail making there are limitless possibilities for superlative Scandi sips, but, if you’re looking for a simple serve, anything gin can do, Neut can do better.

Using the same ratios as you would with gin, mix up a savoury aquavit and tonic. We recommend a little rosemary number, but standard tonic works just as well. Or, if you like ‘em short and strong, a Nuet martini is a must-try.

Nuet, meaning “the now”, should be drunk during moments you’ll remember forever. As a reward after a hard journey, in cosy bars with close friends or braving the great outdoors. It’s a piece of Scandi living in a bottle. These moments are Nuet. Nuet is now.

Keep reading if you want to know how a Norwegian, with no experience of the spirits industry, found himself successfully reinventing aquavit and bringing a bold new taste sensation to Scandinavia’s favourite tipple. 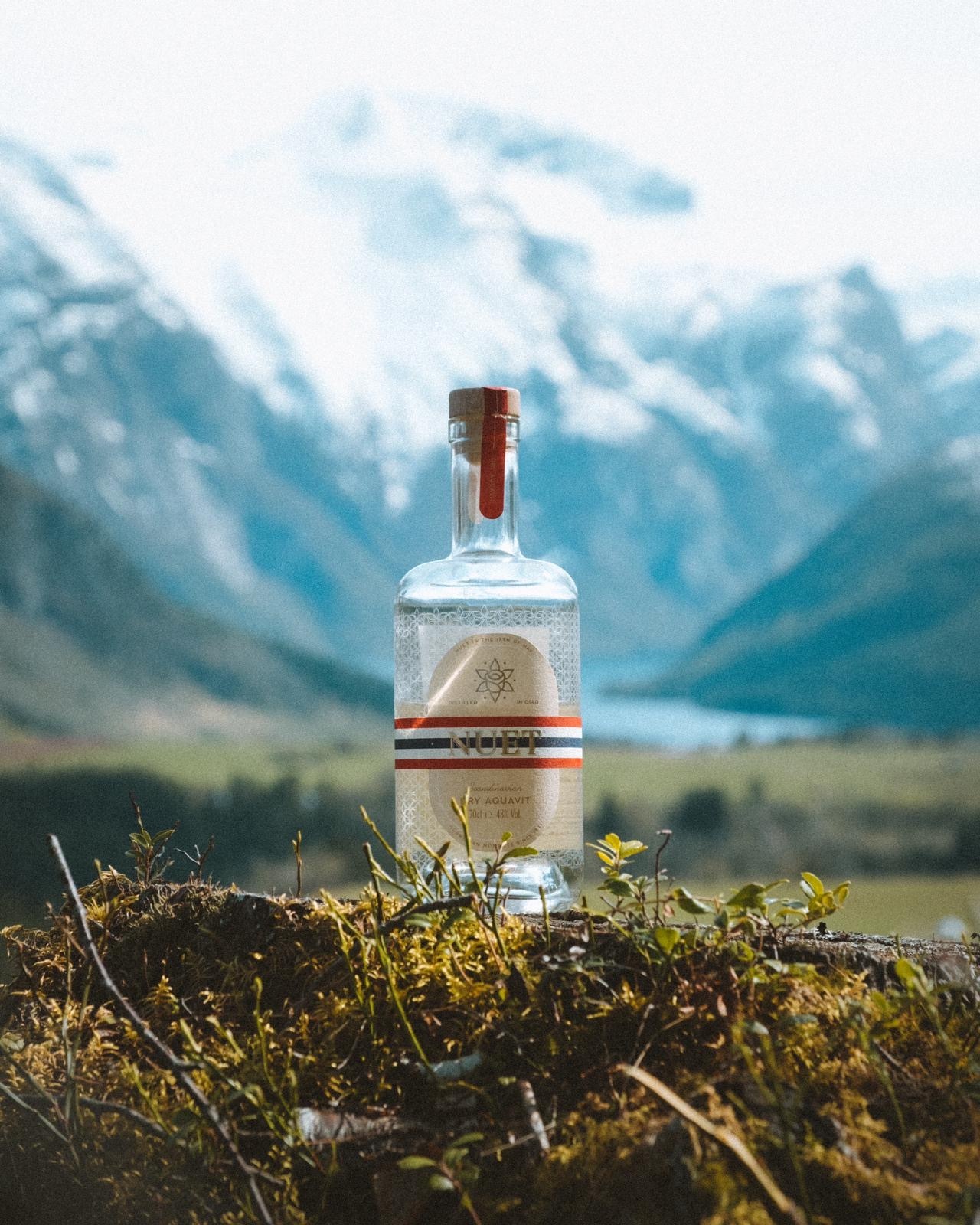 Scandinavian Moments in a Bottle

In 2018, a revolution in aquavit was underway. Since 1531 aquavit has been a Scandinavian tradition, mandatory during Christmas and midsummer celebrations. Though the three Scandi countries have their local variants of the tipple, the common denominator is that it’s  spicy and strong with caraway or dill as the main spice, and it is enjoyed neat.

Morten Pharo Halle, the Norwegian, with zero experience from the spirits industry decided that aquavit had been a Scandinavian oddity for long enough, and it was time to show its full potential to the world. 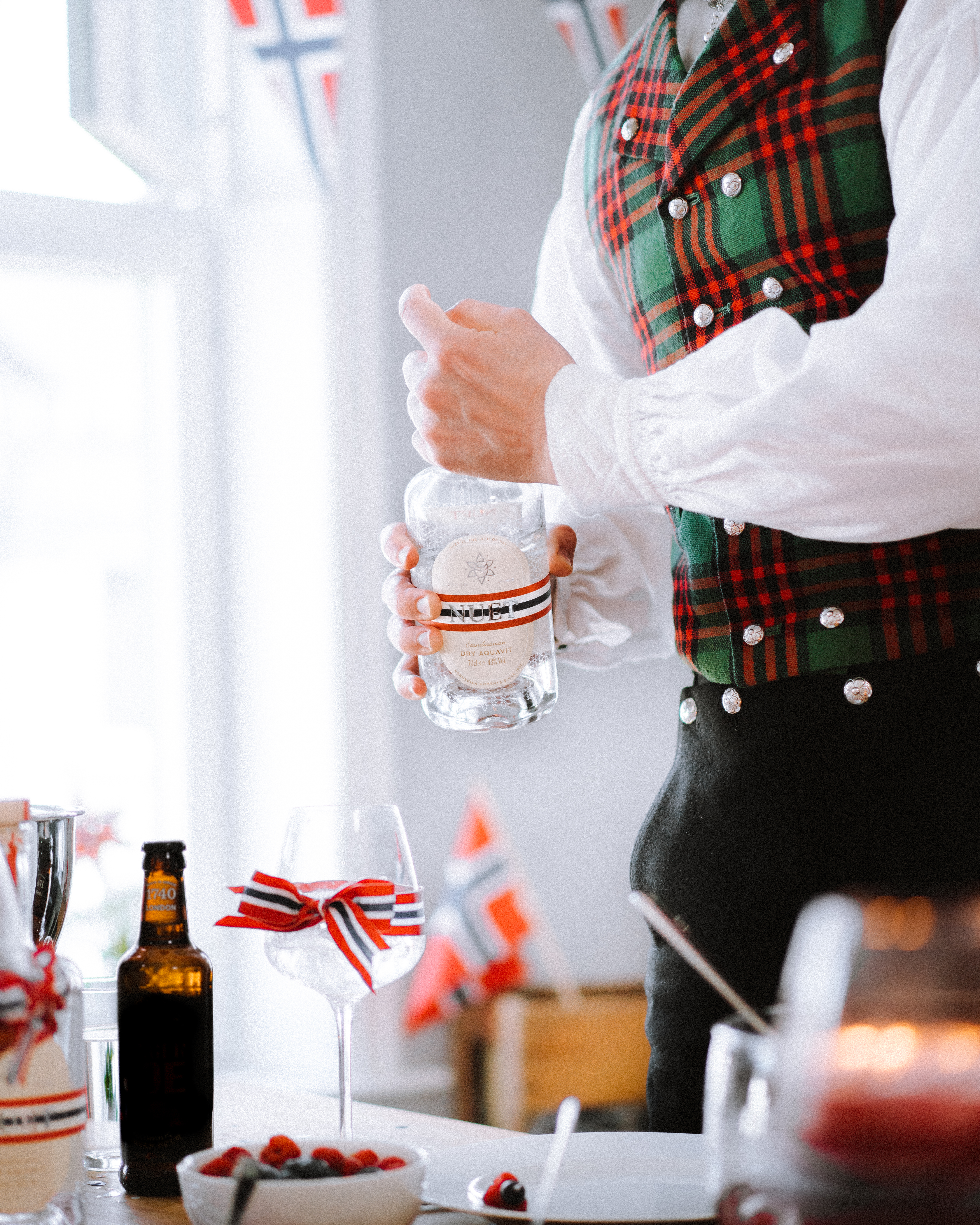 Aquavit is made exactly like gin, just with different ingredients. Surely one should be able to make an aquavit that combined the best of almost 500 years of tradition with innovation and modern thinking?

So in the autumn of 2018 Morten established Nuet Aquavit, a company with a plan, but with zero employees and zero products. Soon after, he went to one of his local bars in Oslo with his sister, and after a few beers started discussing the idea with the barkeep. Turns out this barkeep owned the bar, and just happened to be one of Norway’s best and most known bartenders. Benjamin Lee became the first employee of Nuet Aquavit, his title was Product Developer, and a year later he would present the world’s first super-premium aquavit to Morten. The first aquavit in history to win an award in the gin category of an international spirits competition.

Developing a product unlike anything the world has seen before takes time and effort. Benjamin and Morten had two litmus tests they needed to pass before settling on the final product; it had to work really well with tonic and in a dry martini. These are honest drinks with no place to “hide”, so they require a quality spirit in order to taste great.

In the autumn of 2019, after more than 100 test distillings, the goal had been reached. Test number 7.1.1. was citrus-forward aquavit with a smooth yet complex finish. The traditional caraway, sourced from beautiful Inderøy in Norway, was clear but not overbearing, and other traditional spices like fennel and anise seeds had been replaced with modern botanicals like grapefruit peel and blackcurrant. The Nuet Dry Aquavit was born.

From Oslo With Love

Nuet Dry Aquavit has, as the name implies, zero sugar. It is distilled just like a London Dry Gin, in that nothing is added after the distillation process. In the production, after 24 hours of maceration, botanicals are placed both in the copper pot still and in a vapor basket, in order to get the full range of subtle notes from the ingredients. As per Norwegian tradition, the base spirit is made of locally sourced potatoes.

At the moment, every bottle is cleaned, filled, labelled, corked and packed away by hand, and every member of the small Nuet team helps out on the bottling day. So a lot of love goes into each bottle of Nuet Dry Aquavit, which is distilled and bottled in Oslo, Norway. 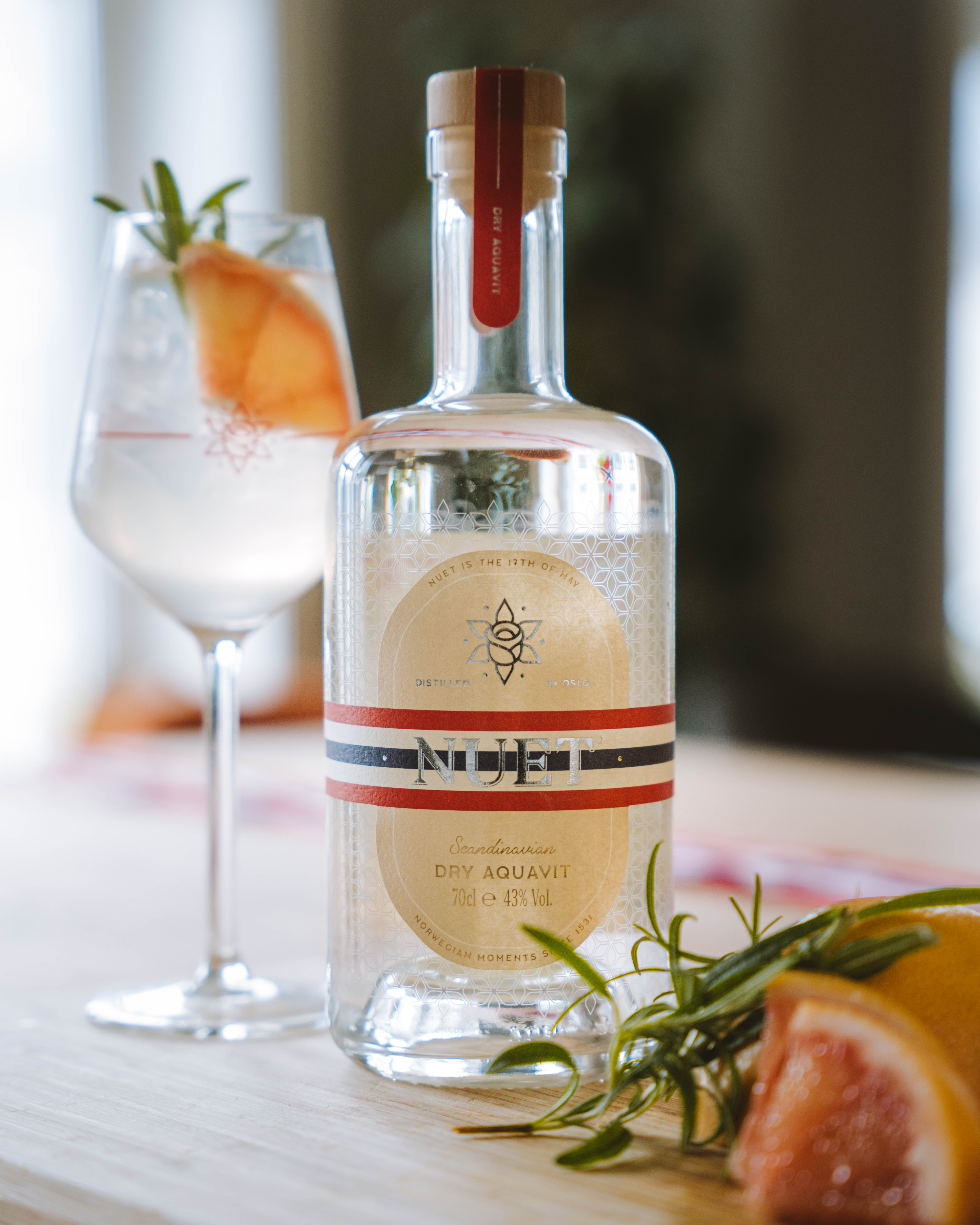