Is all Alcohol Vegan? 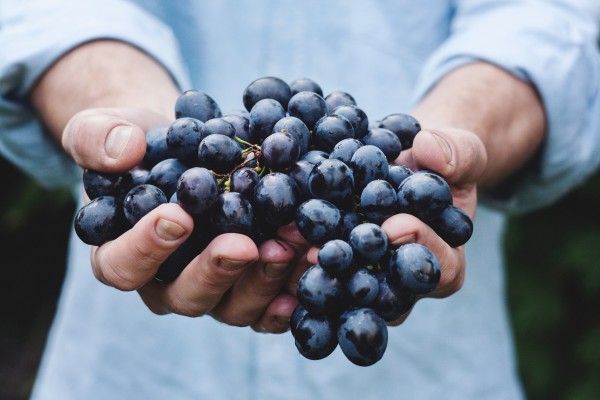 Whether you’re taking on Veganuary, or simply thinking a little more about how you consume animal products in 2020, you need to keep up with what’s in your glass. You might be surprised to know not all alcoholic drinks are vegan, or even vegetarian for that matter.

While the vast majority is, if in doubt in a bar, it’s probably best to stick to spirits. Traditionally spirits start out as grain and have little else but water, heat, time and flavourings added to them. So unless you're partial to a bacon vodka, you should be in the clear!

The biggest issue you’re likely to face while drinking vegan is labeling - alcohol producers simply don’t have to include ingredients or additives on the label. The non vegan bits are often a part of the fining process, so they’re left off due to only trace amounts of them being in the product.

Fining happens at the very end of the production process and its purpose is to remove organic compounds like sulphur or tannins, either to adjust the flavour, aroma or to improve the clarity. Producers do this because most people don’t want murky alcohol! 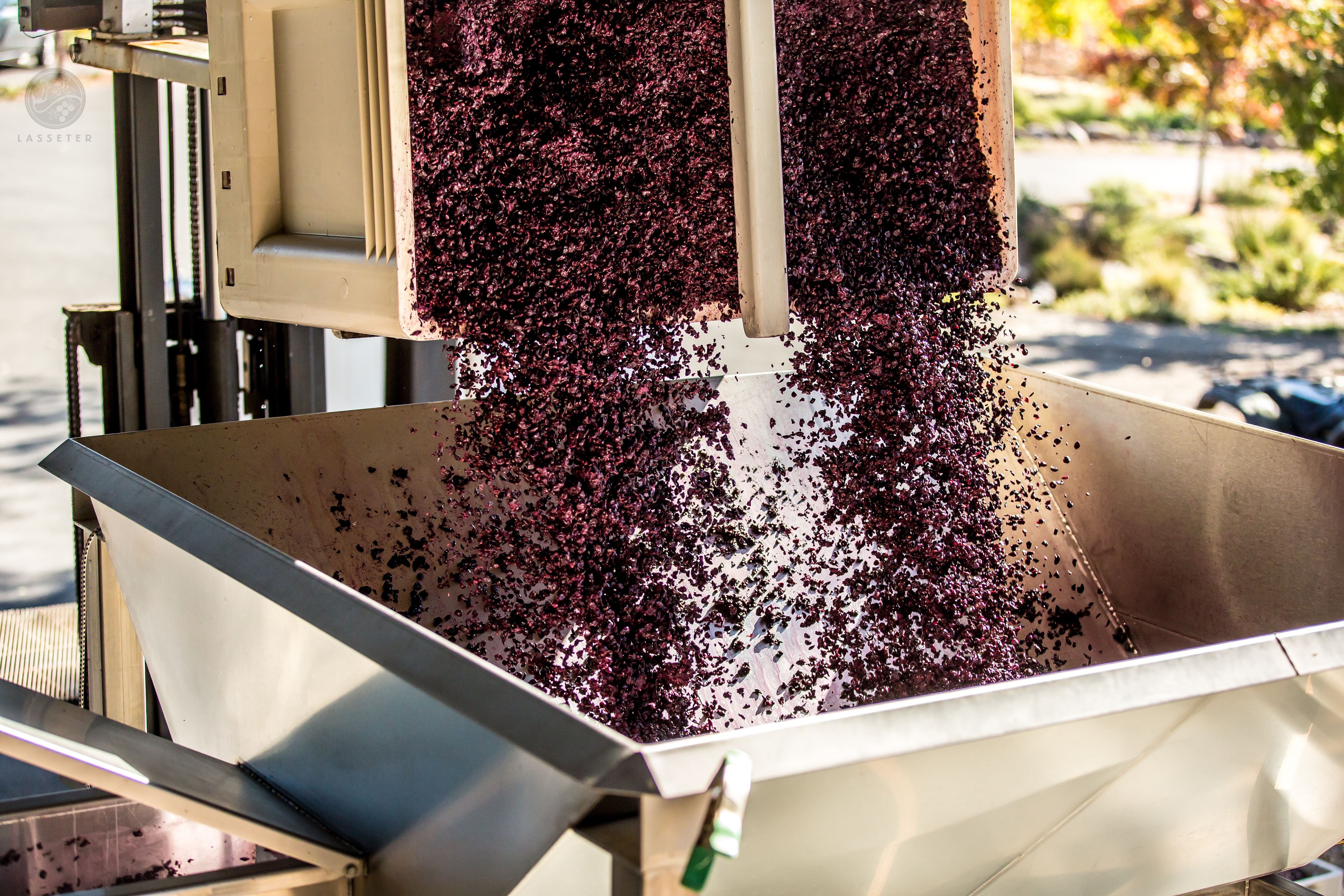 Traditionally the most commonly used fining agents were casein (a milk protein), albumin (egg whites), gelatin (animal protein) and isinglass (fish bladder protein...eek). These fining agents are known as processing aids - they’re not strictly additives to the wine, as they are precipitated out along with the haze molecules.

While fining with casein and albumin is usually acceptable by most vegetarians, all four are off limits for vegans because traces of the fining agent may be absorbed into the wine during the fining process.

But all is not lost! These days many winemakers use clay-based fining agents such as bentonite, which are particularly efficient at fining out unwanted proteins, along with other vegan and veggie-friendly alternatives like activated charcoal. 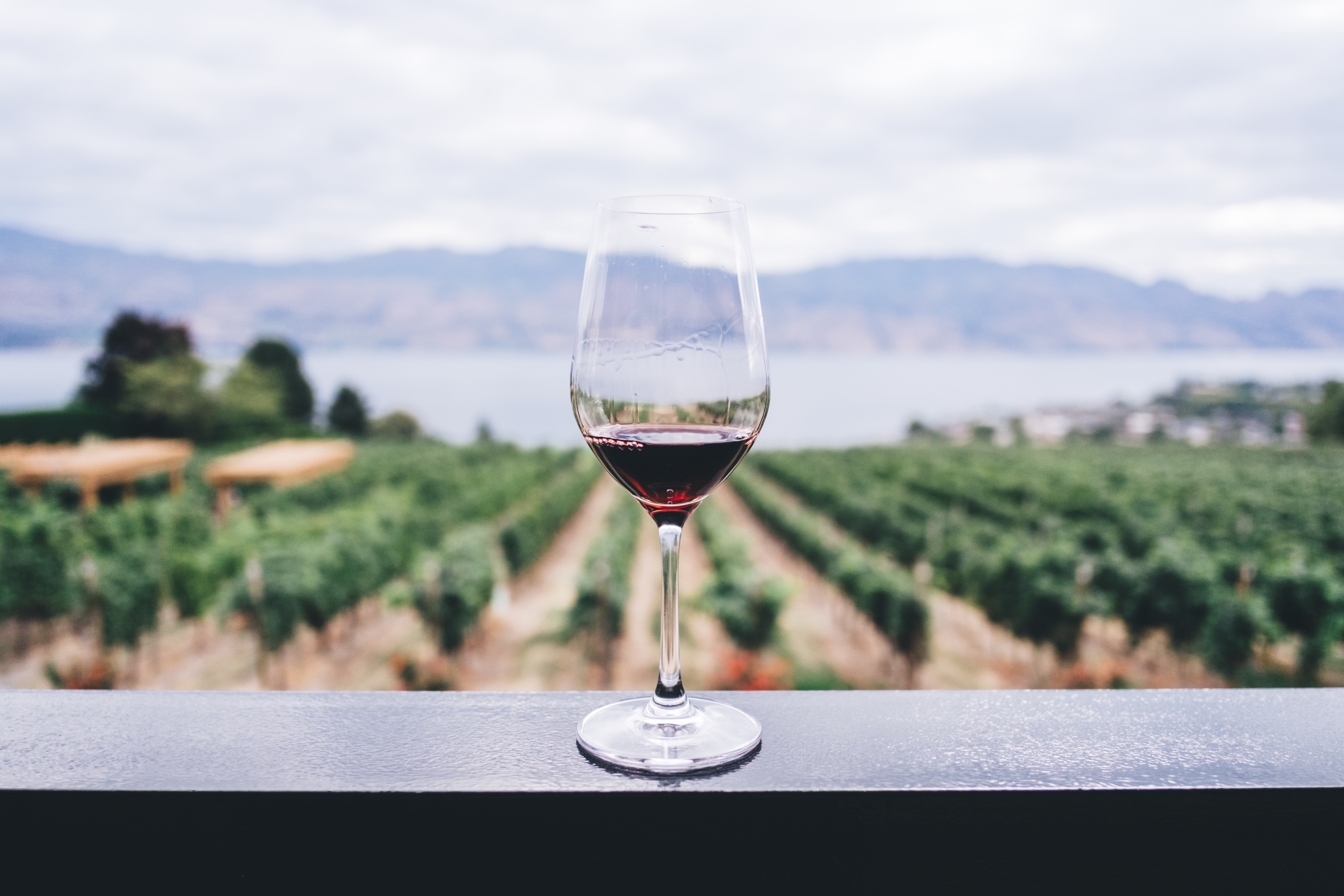 Plus, the move to more natural winemaking methods means more vegan and vegetarian-friendly wines. A growing number of wine producers around the globe are electing not to fine or filter their wines, leaving them to to self-clarify and self-stabilize. You can spot these pretty easily as they usually mention on the label ‘not fined and/or not filtered’.

One of our favourite vegan producers are RAW (Really Awesome Wines). Completely natural, organic and vegan, RAW produce their wines in the small town of Villanueva de Alcardete in Spain. Their range currently includes a red, white and rose all of which are positively delicious.

So go forth this year with all the knowledge and be a savvy vegan shopper! And be sure to check out our vegan hot picks for our favourite vegan options, including vegan Bailey's!