Japanese Gin Is Here To Stay... 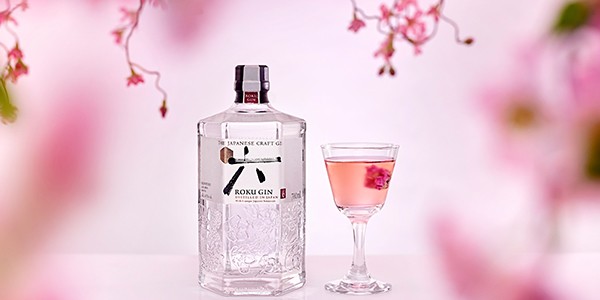 What Japan did to the global whisky industry is the stuff of drinks legend; and now it seems that Japanese gin is following in its iconic footsteps.

Who'd have thought that in 1918, when Japanese chemist Masataka Taketsuru travelled to Scotland to learn the art of whisky making that he would go on to create a whole new industry for his country, returning to Japan to build the Yamazaki distillery for Suntory, and going on to found Nikka with a distillery in Yoichi. Fast forward to 2001 where Japanese whisky was all but unknown outside of its domestic borders until a whisky from the Yochi distillery won top spot in Whisky Magazine’s Best of the Best awards - beating all entries from Scotland. Since that turning point, Japanese whiskies have gone from strength to strength, gaining prominence all over the world and increasing exports of the liquid by 802% between 2011 and 2015. This incredible story has culminated in the worldwide shortage of Japanese whisky that we’re currently experiencing, so what do whisky distilleries do when they’re waiting for their liquid to mature? Ah, they make gin.

In the current renaissance of craft gin, it’s almost surprising that Japan, who boast one of the world’s most obsession-worthy cocktail cultures, took so long to join the fray. Bars around the world already use Japanese ice, work with Japanese bar tools, drink Japanese whisky in Japanese highballs. Japanese gin was the next logical step now that consumers' eyes are opened to the incredible distilling know how and precision of Japan.

Although they've been distilling gin for at least 80 years, it’s never been seen as a worthy export until the Kyoto Distillery debuted their KI NO BI Gin in 2016, the country’s first premium domestic gin. Little more than two years later, 30 plus distilleries are producing gins and in 2018, exports grew to 1.4 million litres (up 600% from 231,000L in 2017). And showing no signs of slowing, we almost can't remember a time when Japanese gin wasn't a staple on the backbar of any gin bar worth its salt.

To make a good gin you need excellent distilling know-how, and interesting and esoteric botanicals to create a point of difference in this saturated space - and Japan’s bounty of indigeunous flora provides exciting new territory to explore; aromatic trees like silver birch, spruce and cypress; citrus fruits like yuzu, shequasar and amanatsu; cherry blossoms, green tea, sansho pepper and more. Add this to the Japanese approach to creation: reliable, meticulous and superior, well we’re certainly glad that they tried their hand at the old juniper juice, and here are some of our favourites... 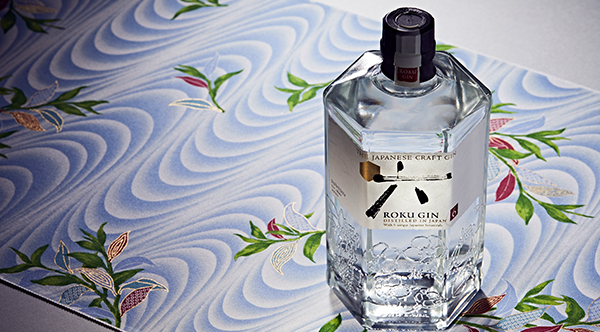 Suntory, the legendary Japanese spirits giant, have sold gin in Japan for 80 years, but Roku is their first step into the international market. Roku means six and refers to the six botanicals used that provide a whistle stop tour of Japan’s four seasons; sakura leaf and sakura flower for spring, sencha tea and gyokuro tea for summer, sansho pepper for autumn and yuzu peel for winter. The eclectic mix of botanicals results in a spirit with rich character; notes of cherry blossom are quickly followed by green tea, smokey leaves and a light bitter finish. Unusual and unexpected, this is a must-try for any gin lover. 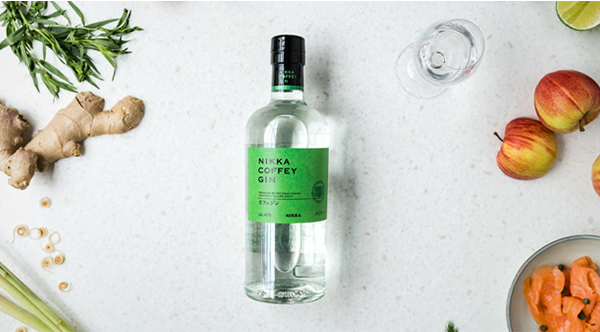 Created by the now iconic Nikka Distillery which was founded by the father of Japanese whisky himself, Nikka Coffey Gin sets a high standard. Familiar yet new sweet-tart citrus flavours come from the yuzu, shikuwasa (“flat lemon”) and amanatsu (a relative of pomelo). Finished off with a long, tingling, dry finish from the sansho pepper. 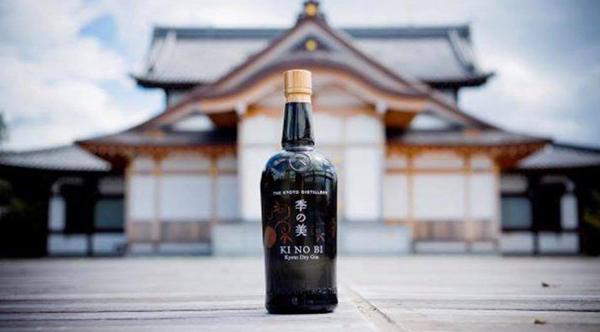 A rice spirit based gin from the Kyoto Distillery, Ki No Bi was the first gin to break out of the domestic market; it is inspired by tradition and its name means ‘the beauty of the seasons’. Kyoto separates the botanicals into six different categories: Base, Citrus, Tea, Herbal, Spice and Floral and then distils each category separately before blending into a distinct flavour profile that is floral, aromatic and subtly earthy. 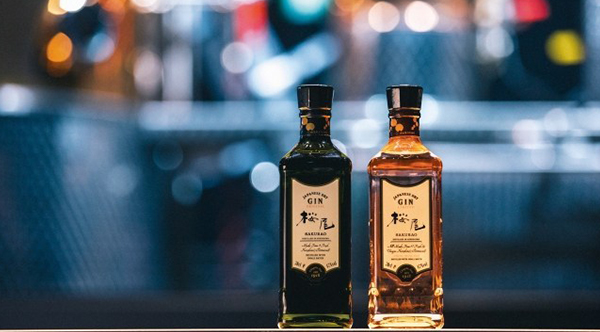 Exceptional gin from Hiroshima, Sakurao is distilled with local botanicals including green tea, ginger, sweet Summer orange, Japanese cypress and lemon. At 47%, it packs a punch but the bright citrus and yuzu notes are perfectly balanced by calming green tea and ginger finish for a rounded gin that’s full of flavour.