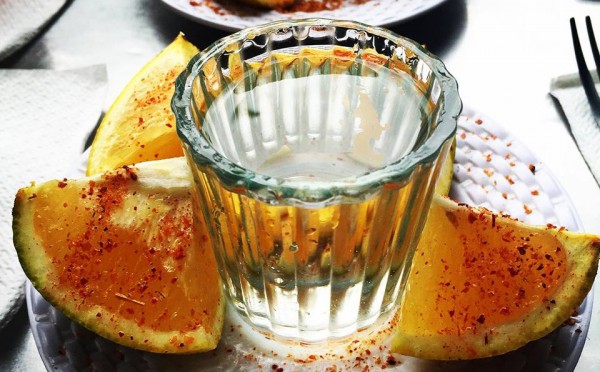 First things first, is it ‘mescal’ or ‘mezcal’?

Well, the Mexican spelling uses a Z, so we like to do as the Mexicans do. However, that doesn’t mean that spelling it with an ’S’ is wrong - you do you.

And what IS mezcal?

Mezcal is defined as a Mexican liquor distilled from the sap of certain agaves. It’s connected to tequila in that it is made using cooked agaves (in fact tequila is actually a type of mezcal), however the types of agave and cooking processes set them apart - but more on that later.

What are the main differences between tequila and mezcal?

Tequila must be made with over 51% blue agave, whereas mezcal can be made from over 30 species of agave. Tequila and mezcal are also mainly made in different regions of the country.

Essentially, mezcal tends to be smokier and more handcrafted and there aren’t many mass producers (yet), making it a traditional and authentic experience. 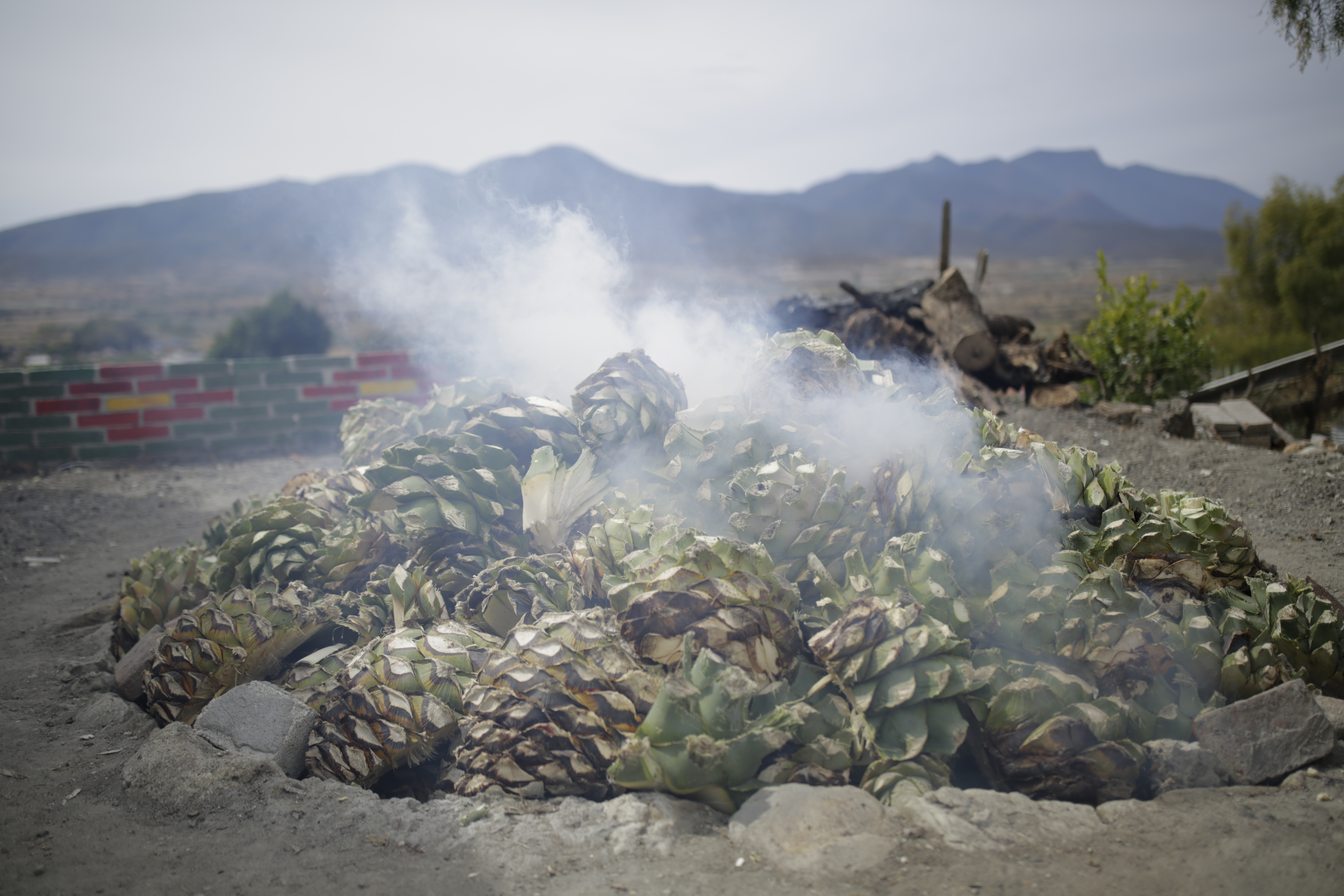 And the worm in the mezcal.. what’s that all about?!

It’s true that on your next trip to Mexico, you may find a (dead) caterpillar at the bottom of your mescal bottle. Why is it there? Well, popular reasons include beliefs that it’s an aphrodisiac, it’ll make you drunker or that it’s a hallucinogenic(!). The tradition is thought to have started in the 1940’s, with origin stories including an intact worm in the bottle proving that the percentage of alcohol in the spirit is high enough to have pickled and preserved it (creepy). In general, it’s seen as more of a gimmick nowadays and slightly frowned upon - which is good, as caterpillars don't rate highly on anyone's list of favourite garnishes.

So.. mezcal is just a smoky tequila then?

Well, in short, perhaps you could say that. But it’s not always smoky - that all depends on how much it’s been cooked. In my opinion, the depth of flavour is what really makes the spirit stand out. Coming back to the earlier point about mass distillation, mezcal is almost entirely made by small, artisan producers, many of whom use historic smoking and distillation techniques passed down the generations.

Honestly, it depends on what you like! I don’t personally regard mezcal as a ‘slamming’ type of spirit, I prefer sipping it neat, ideally at room temperature. If you prefer a mixer, go for an M+T (Mezcal + Tonic). Or if cocktails float your boat, I’d strongly recommend a mezcal Margarita (emphasis on the strong…)

Okay, I’m sold. What should I go for first?!

I’m personally a huge fan of Espiritu Corsa’s Buen Bicho. It’s exclusive to 31DOVER, and has a lovely light flavour - perfect if you’re just getting into mezcal.

If you like something with a bit more punch, go for George Clooney and Rande Gerber’s Casamigos mezcal. It’s fruity, silky and well-balanced. Click HERE to browse all mezcals or swipe below to see some of my personal favourites.

So there you have it - mezcal: summarised. Hopefully, you’ve learnt a lot about this very exciting category. It’s London Mezcal Week this week, so visit the site here to learn more about the tastings, seminars and talks by mezcal producers and experts from across Mexico. Maybe we’ll see you there! 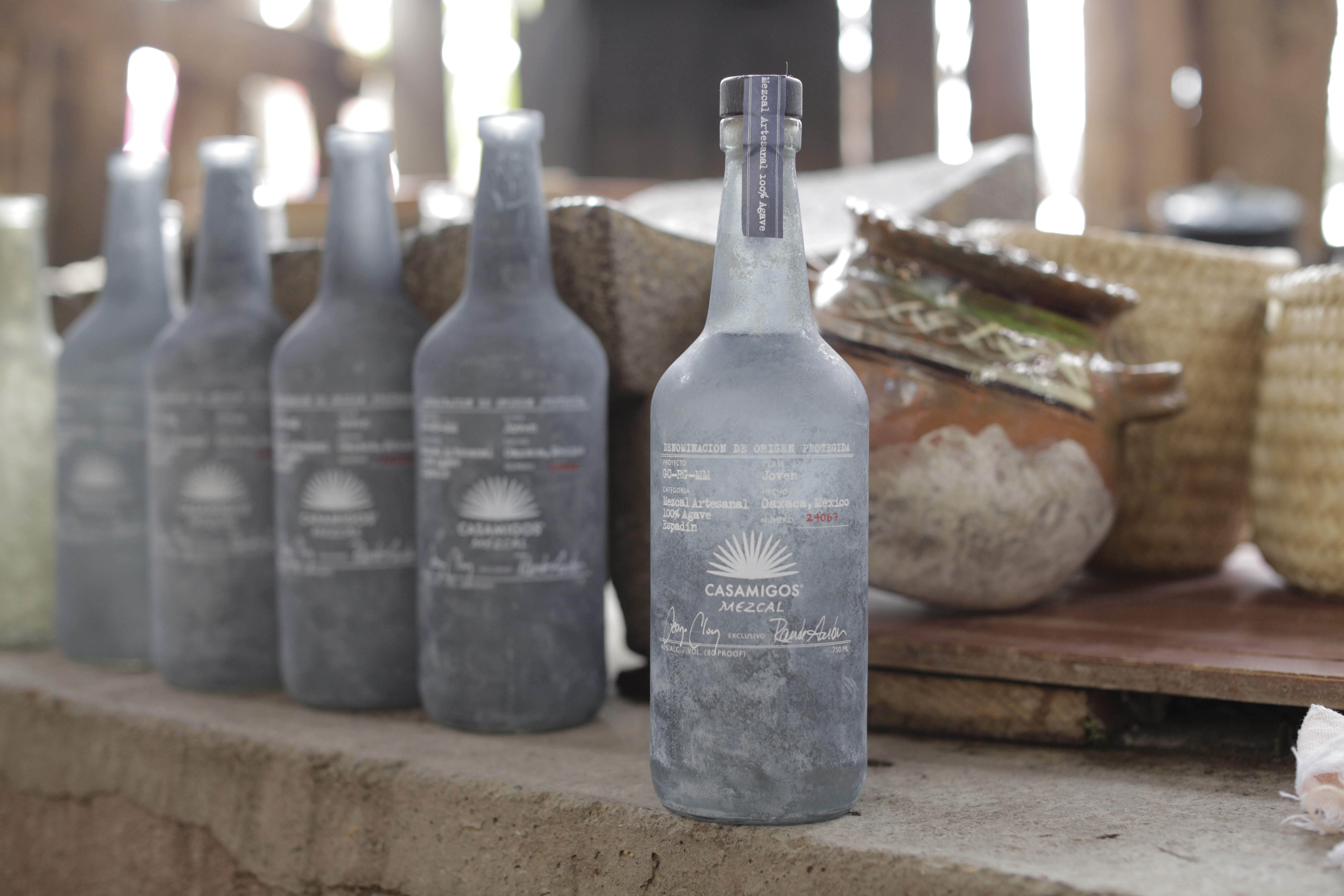