While ancient drinks like sake, shochu and umeshu might be the best known Japanese cultural calling cards, we’ve entered a new era of Japanese spirits where superstar bottles are more likely to be whisky, vodka or even gin.

But these drinks have a longer history in Japan than you might think - and House of Suntory has been at the heart of Japanese artisan spirits for over a century. Founded by Shinjiro Torii in 1899 in order to distribute the very best European wines to Japan, the company began to craft its own liquids in 1907, beginning with a port-style fortified wine, followed by Japan’s very first malt whisky in 1923, and Suntory’s first gin in 1936.

Fast forward nearly a century and, via continued innovation and inventive ad campaigns (they were one of the first Japanese companies to use American celebrities - yes, just like Bill Murray’s character in Lost in Translation), House of Suntory are the most renowned Japanese spirits producer in the world.

Their success has always relied on the attention to detail in production, and how they combine their revered Japanese heritage with modern techniques - they describe this as their “Monozokuri” methods, a word which encapsulates a drive towards perfection, and absolute commitment to craftsmanship. If you want to taste this in action, just open a bottle of Roku gin or Haku vodka.

Roku gin has been crafted hand in hand with the unique Japanese botanicals which enhance its delicious flavour - its distillation method has been developed over decades to bring out the very best in each ingredient. You’ll experience the freshness of cherry blossom, green tea and yuzu, then the light spice of sensho pepper to round off a perfectly balanced mouthful. 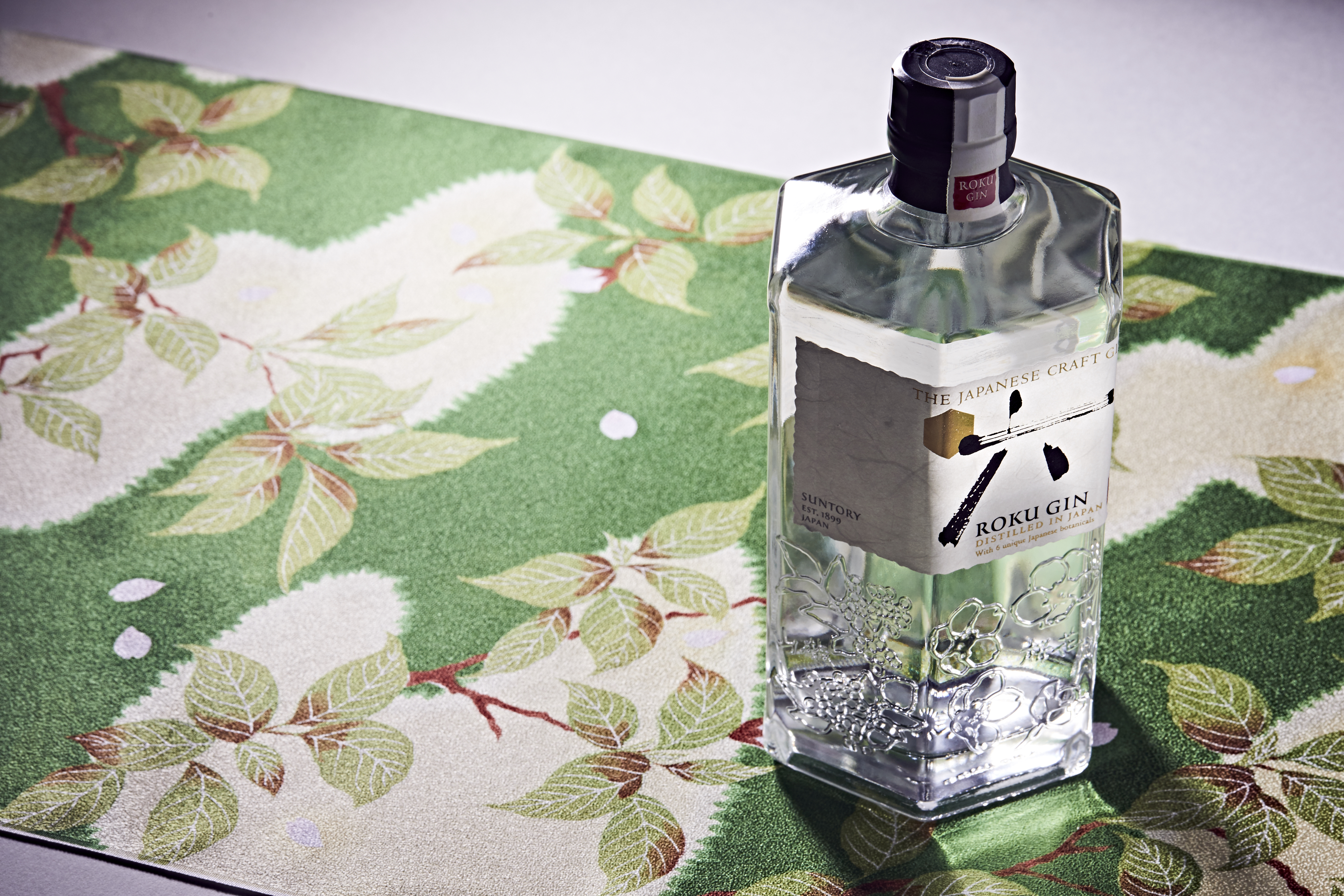 Purity is the essential character of Haku vodka. Made from 100% Japanese white rice, the word ‘haku’ means white or brilliant, perfectly describing the clear, clean, and luminous liquid in the bottle. The rice is fermented and distilled in Kagoshima, Kyushu, a region historically famous for its rice spirit expertise. The spirit is then taken to Osaka to be filtered through bamboo charcoal, a process unique to Suntory, to ensure maximum smoothness and clarity. 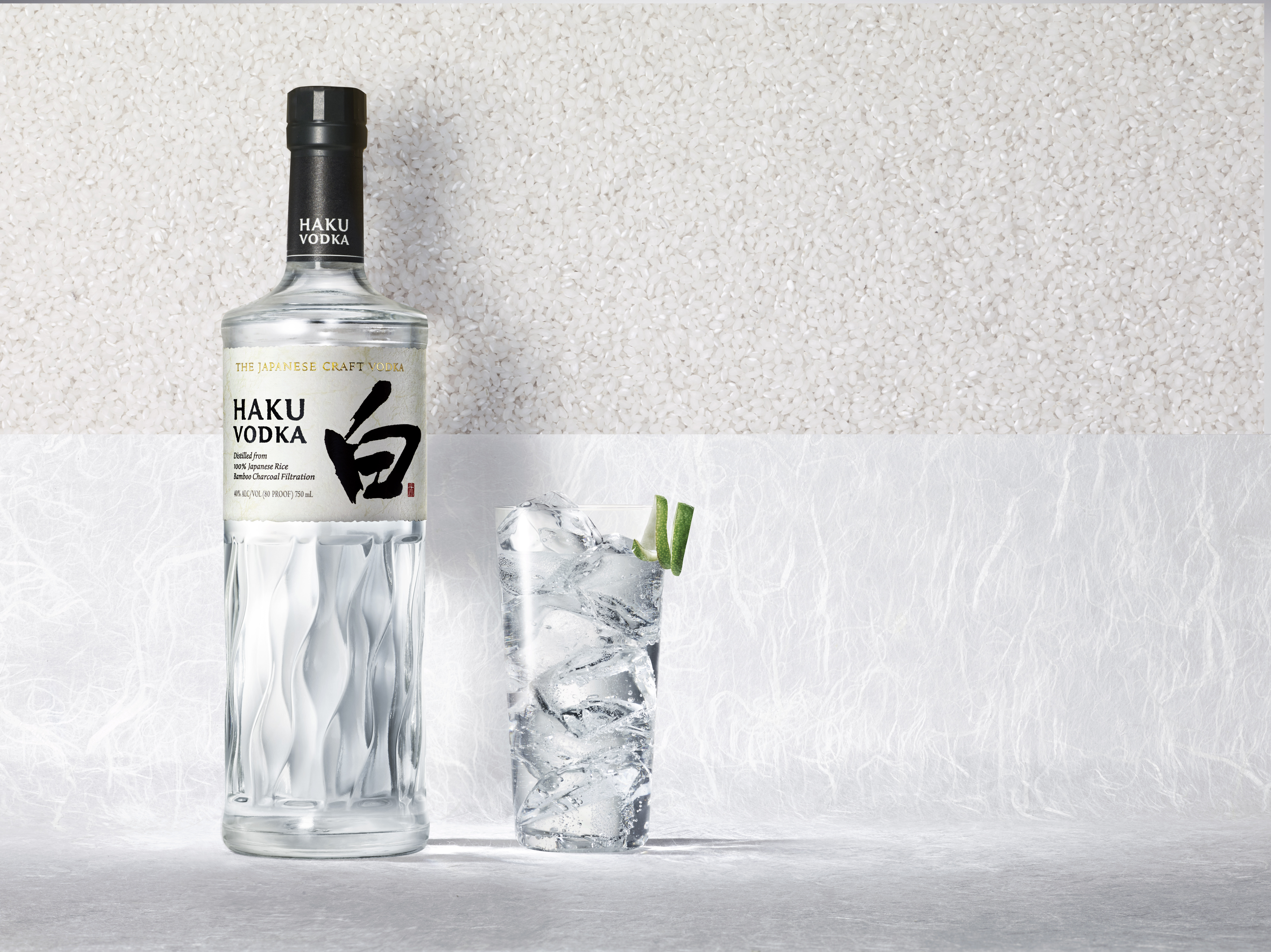 Suntory’s dedication to craft and heritage doesn’t stop with their drinks - they operate two museums, the Suntory Museum of Art in Tokyo and the Suntory Museum Tempozan in Osaka, as well as running a number of cultural and social programs across Japan. If you don’t currently have plans (or a plane ticket) we suggest you reach for a bottle of Haku or Roku to experience the best of Japanese heritage in your own home.