Another week, another spirit. Well, in this case, TWO spirits. It’s #SpiritsSchool Week 3 and we’re casting the spotlight on tequila AND mezcal. Although the two are different in many ways, both are made from the core of the agave plant (or “pina”). In fact, although tequila is better known, it is actually a type of its lesser known (but fast emerging) sister spirit, mezcal.

The main differences? Tequila must be made from at least 51% Weber Blue agave, from Jalisco in West Central Mexico, and four other states. Mezcal can be made from one or a combo of any of the other 250-ish agave species. The agaves themselves need to be grown for at least 7 years (sometime up to 24) - so it’s no fast process. Even more reason to savour each sip ;) Also, much like wine, the terroir can affect the taste of the resulting spirit, so it’s pretty weather dependant (thankfully the climate in Mexico is a bit more predictable than it is here…)

Tequila - Typically, the agave is steamed in traditional ovens, crushed, fermented and then distilled multiple times in copper pots - a process that can take as little as 12 hours. Like mezcal, it is then aged in oak barrels. Typically, the resulting tequila falls under one of the following categories: Blanco (0-2 months aged), Reposado (2-12 months), and Anejo (1-3 years). 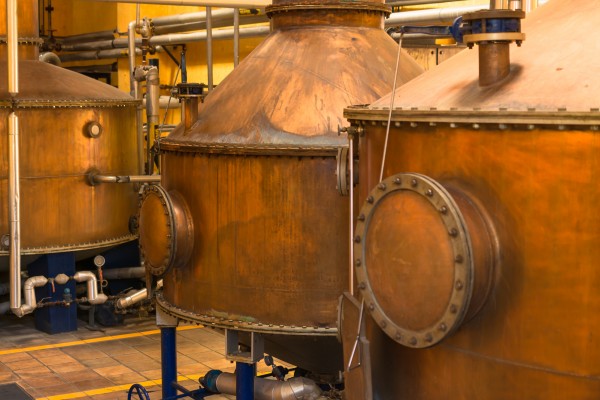 Unlike tequilas, which are mainly industrially produced, most mezcals are more artisanal: agave is cooked in earth pits lined with charcoal and lava rocks for up to several days, giving a distinctively smoky flavour. It is then distilled once in copper or clay pots and like tequila, it is aged in oak barrels. 0-2 months ageing renders it a Joven, Reposado, 2-12 months and Anejo, 1+ years. Mezcal is considerable lesser-known than tequila, which explains why producers can still make it in this traditional way. If the popularity of mezcal rises in the way it’s going, I wonder how these handcrafted methods will be affected…

The word ‘tequila’ has many people thinking of shots with salt and lime - giving it a rather bad rep. Next time you’re pondering your next tequila tipple, leave the shots in the past. If you’re feeling hardcore, sip it like they do in Mexico - that is, neat at room temperature. You’ll be able to taste all the flavours of the agave in all its smooth, herbaceous goodness. Or shake up a margarita for something (slightly) more mellow.

It’s true that some mezcals still come with a worm at the bottle - believed to bring good fortune to the drinker (and in the past, to have hallucinogenic effects!!) Rest assured, this is no longer the norm, and only present in the more lower-end mezcals. No mind-altering effects here - The worm, or “gustano” is merely a marketing ploy.

As with tequila, serve your mezcal at room temperature in a small clay cup, or “copita". Or mix with a light tonic - trust us, it’s G&T 2.0. Feeling fancy? It works wonders in a paloma cocktail, too. 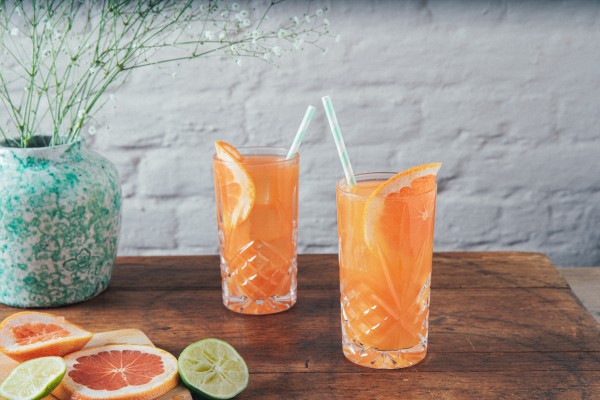 So there you have it, the lowdown on the differences between these two fine agave spirits. This week, I’m going to be cracking open my Buen Bicho Mezcal, a delight from Espiritu Corsa. It’s a light, flavourful mezcal, perfect if you’re not massively into heavily alcoholic flavours. Or, on the tequila side, for something different, try any of the delicious Mis Amigos bottles for a unique chocolatey hit.

Any questions, please ask in the comments! Plus, click here to explore the bottles and deals we have on offer right now.