Vodka, derived from ‘voda’, the Russian word for water (imagine the mix-ups...), has been a spirits shelf staple since the 14th century. Despite its popularity and versatility, this pure, clear spirit doesn't always get the spotlight it deserves. Given all the artisanal expressions and the wealth of intriguing flavours out there, it’s certainly an interesting spirit to explore. Forget the shots: in my opinion, vodka is best in cocktails or served chilled with food. It’s strong, but smooth, flavour provides the perfect backbone in fruity cocktails.

Well, in a nutshell… Vodka is produced from starch or sugary ingredient (often grains, like wheat, rye and barley or potatoes) and either sprouted or cooked to transform the starch into sugar. The remains are then mashed up for fermentation. The resulting alcohol is then distilled at least three times to an ABV of 95-96%. The spirit is then filtered down to remove any residue and then diluted down with water. No ageing required. 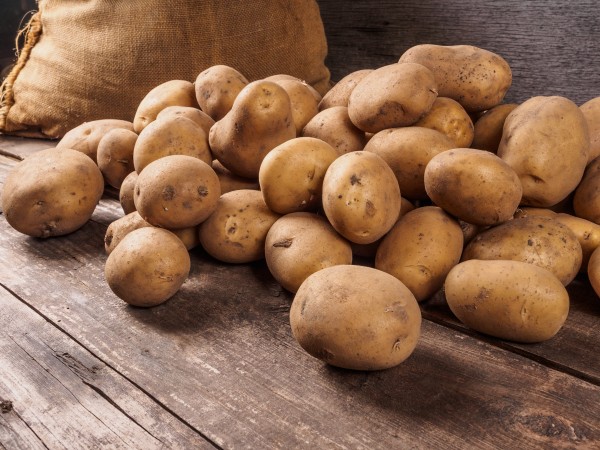 Generally, the higher the number of distillations, the purer the resulting liquid, however this also depends on the quality of the base ingredient, water and still. It can then be distilled with botanicals to be made into gin! Despite its simple production process and subtle taste, vodka is far from vanilla. It’s 2019, and we’re seeing a range of progressive base ingredients, from Japanese rice to sugarcane to… quinoa! There are also some gorgeous flavoured vodkas out there - I find the cleanness of vodka a great foundation for any added flavours, keeping each sip refreshing and morish.

Bottles to look out for

Made from Japanese white rice, there’s an elegant smoothness to Haku Vodka that I haven’t tasted anywhere else. I find it works wonders in a vodka collins, with plenty of fresh lemon juice. Cool bottle, too.

As far as flavoured vodkas go, Black Cow English Strawberries takes the boozy biscuit. The Dorset-based distillery use misshapen strawberries that aren’t fit for sale in supermarkets for a fresh, expressive flavour.

Or, with the halloween season approaching, opt for Crystal Head. Not only is it filtered through 500-million-year-old crystals for an extra clean taste, but it makes an epic spooky centrepiece. 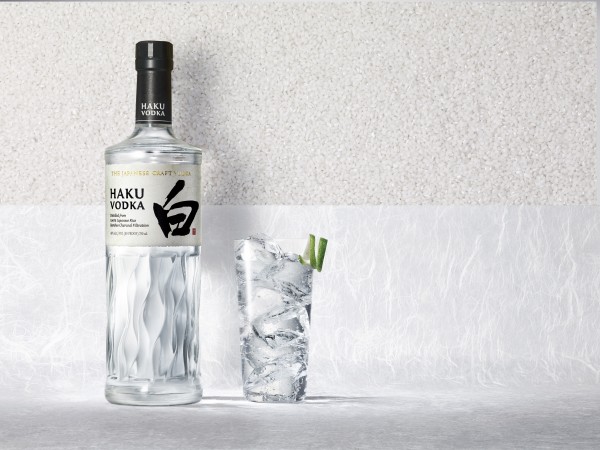 If, like me, you’re not a big fan of tonic, opt to mix your vodka with ginger beer or flavoured soda (the good stuff, of course - Thomas Henry or London Essence). For an easy cocktail to make at home, try a Vodka Collins:

Shake 60ml Vodka, 30ml Fresh lemon juice and 15ml sugar syrup with ice and strain into a highball glass. Then top with soda water and garnish with a slice of any citrus fruit you have to hand.

OR for something that doesn't require shaking, stir up a Moscow Mule: Pour 50ml vodka into a metal mug, load with crushed ice (don't have any? Simply put some cubed ice in a sandwich bag and whack it with a rolling pin), top with ginger beer and a squeeze of fresh lime. Garnish with lime.

What's your favourite way to drink vodka? Let us know in the comments below! 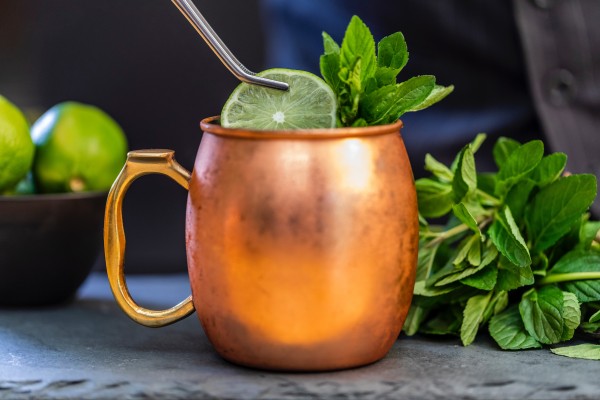