Welcome to Spirits School week four; whisky. Perhaps the most mysterious of liquids, sometimes known as firewater, sometimes with an “e” and sometimes without. Whisky’s history dates back to Babylonian times in the 2nd millennium BC. Its production was forced underground into home stills fired up in the dead of night in the Scottish highlands in the 17th century and even started a whisky rebellion. So settle in for a schooling on this most majestic of spirits. 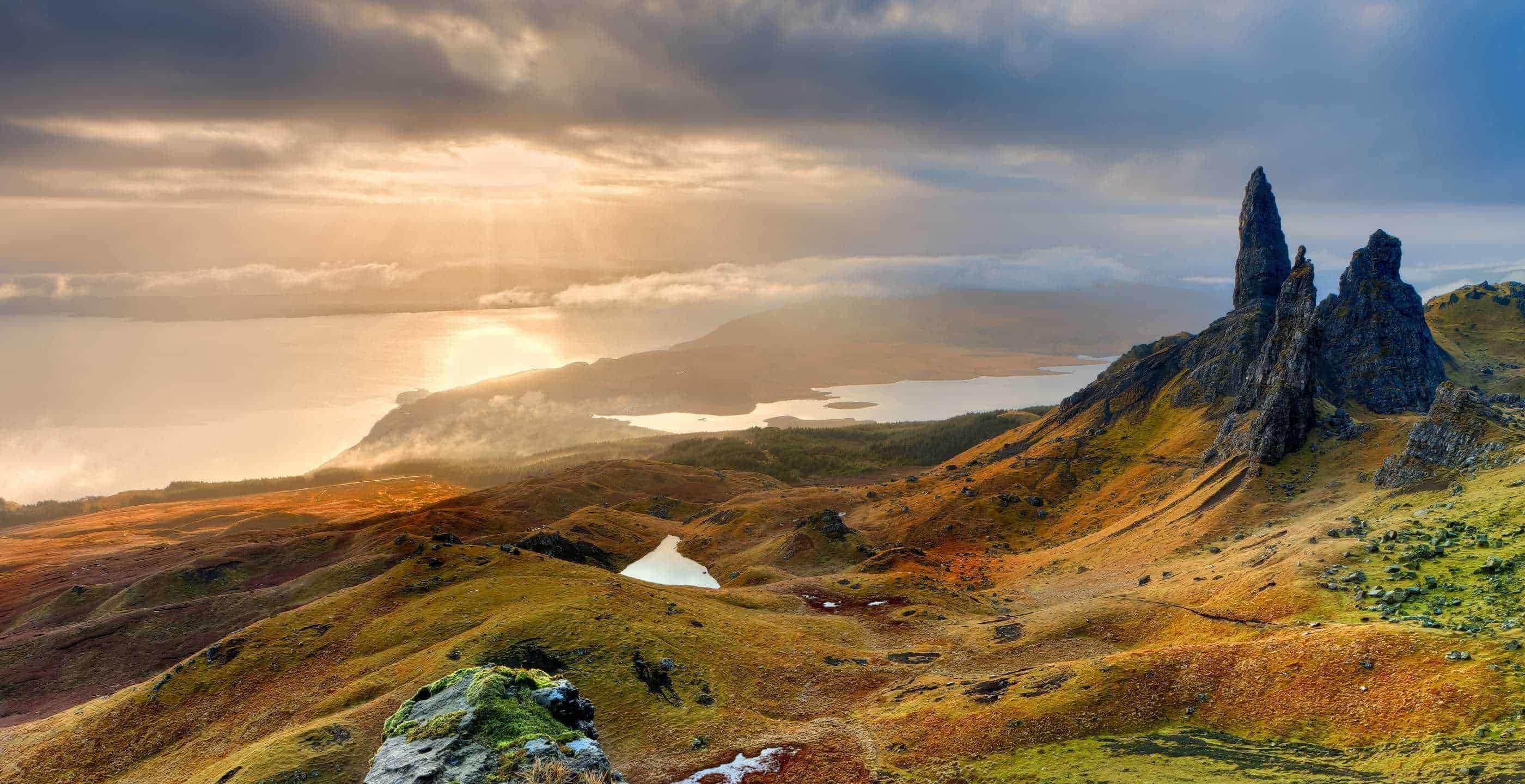 While whisky is produced all over the world, it’s most famous for being distilled in Scotland. Whether it’s a peaty mouthful from Islay, a spicy number from the Highlands and Islands or a smoother sipper from the Lowlands, Scottish whisky (or scotch) has been the gold standard for years.

Generally whisky is made from fermented grain mash including barley, corn, rye and wheat and aged in wooden casks. Whisky is distilled almost exclusively in copper stills as the copper helps to remove sulphur based compounds (which would make it extremely unpleasant to drink.) 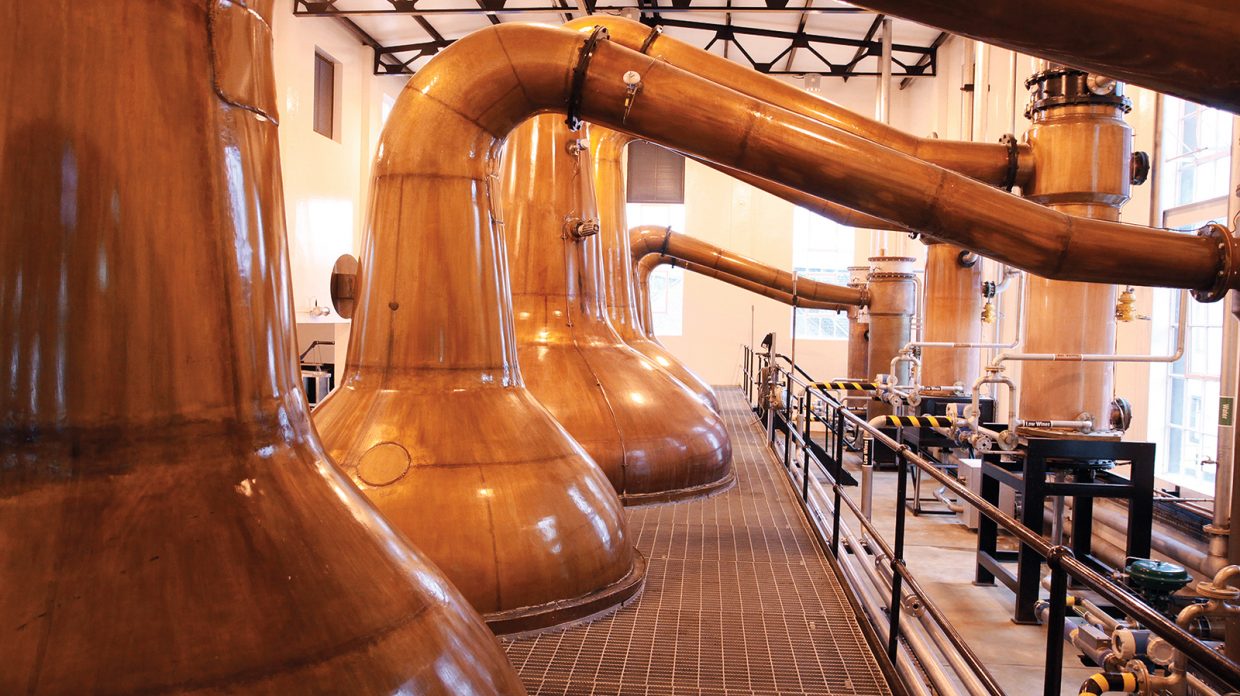 When whisky comes off the stills, it is perfectly clear. The sumptuous darker tones are a result of the oak in which it’s aged. The colour and flavour of whisky is acquired from the casks during the ageing process, as well as from any additives such as treated caramel (sometimes found in less expensive whiskies). The older the whisky, generally speaking, the darker - which makes sense really, having spent more time in contact with the barrel. A barrel can provide whisky with 60% of its flavour, and 100% of its colour, dependent on ageing time and processes. Indeed, oak casks may have contained anything from bourbon, port, Madeira, sherry, other whiskies or even wine.

You may think that when you buy a bottle of 12, 18, or even 24-year-old whisky, that all of its contents are of that vintage. But that bottle may not be telling the whole story - by law, the age a Scotch is labeled is the age of the youngest whisky in the blend but much older whiskies may also be added.  Blended whiskies can be made of the products of several distilleries and several casks. Single malts are blended to achieve a particular character or to maintain the distinctive qualities of a brand or distillery. And single cask does exactly what it says on the tin. Or indeed, the cask. 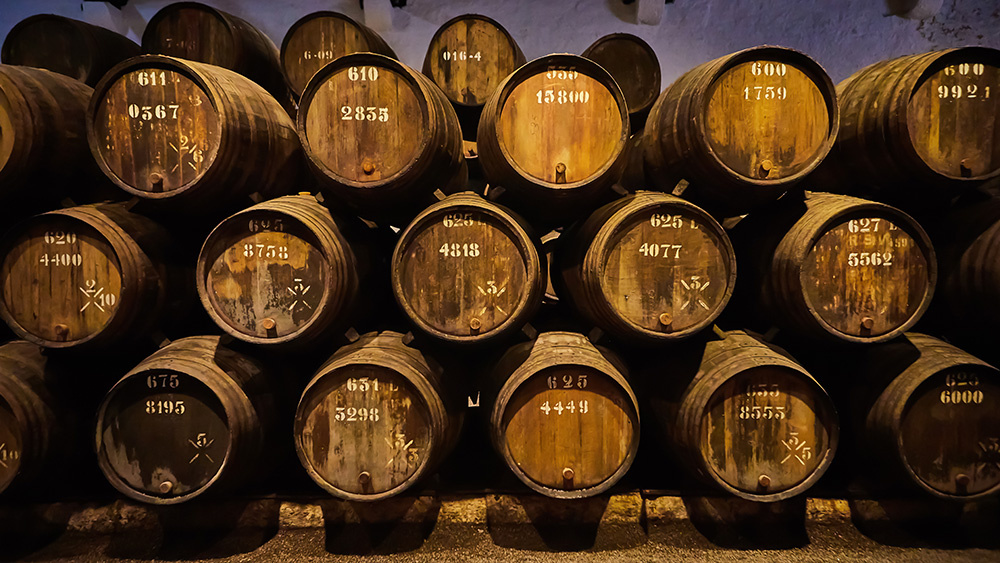 If you’re into strong flavours whisky is best enjoyed neat, but after your first few sips try adding a couple drops of water or even an ice cube. This addition can help open up a range of flavour you won't get when it’s enjoyed all by itself.

But if neat’s not for you, try adding a delicious long tail mixer - specially made to bring out the best in darker spirits, and perfect with whisky.