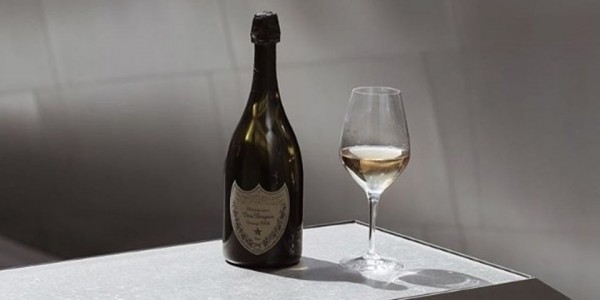 There’s a lot that makes the Dom Perignon 2009 vintage a little bit special.

A release that has been making headlines for the last 5 months, it is an example of some of the very finest modern winemaking. But more on that shortly.

The reason that Dom Perignon 2009 has featured so heavily in the press is due to the fact that the 2009 vintage has been released before the 2008.

This break in the chronological sequence is a first for the Champagne House, and leads to interesting commentary around the two vintages.

Why have Dom Perignon elected to release their 2009 now? 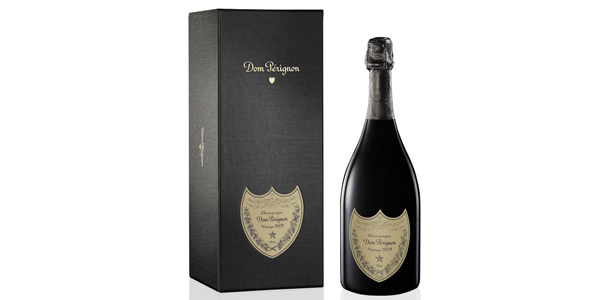 It mostly comes down to climate. 2009 was a warm harvest, and is part of a ‘spiral’ of hot vintages since 2003, according to Dom Perignon’s chef de caves, Richard Geoffroy.

This is in comparison to the cooler, classic-style 2008 which still needs more time to mature. 2009 began with unfavourable conditions. ‘A harsh winter was followed by a mild and rainy spring. Flowering turned out to be difficult and the threat of mildew was high. Storms in July raised fears for the grapes’ health,’ explained Geoffroy.

‘August however was perfect,’ he continued. ‘Hot and dry weather was uninterrupted right up to the harvest, with the unfortunate exception of a hailstorm on 4 September in Hautvillers, Verzenay and Chouilly. The harvest began on 12 September in idyllic conditions. The fruit was magnificently mature and flawlessly healthy.’

Geoffroy continues, 'We needed to learn from all the past vintages to dare to produce 2009. Dom Perignon 2009 would certainly not be the triumph it is without the experience gained while producing Dom Perignon 2003. It is one of the seminal vintages that encourages winemakers to go beyond what they already know: to take risks and keep on growing.' 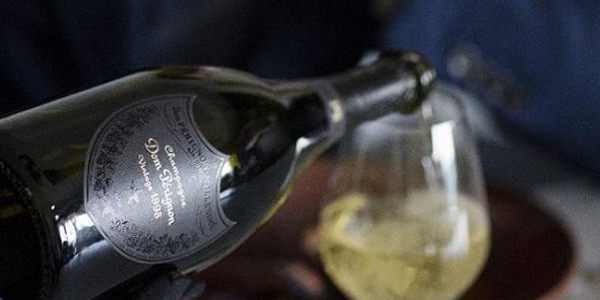 A warmer vintage means a riper release, and Dom Perignon 2009 is certainly that.

‘Fruit, glorious fruit!’ is the defining character of the 2009, according to Geoffroy. ‘The dosage is 4g which tells you so much about the ripeness of the grapes,’ he added.

It offers a vibrant nose of white stone fruits that burst from the glass as soon as it’s poured: nectarines and apricot with sweet peas, notes of guava and spicy green grapefruit. The wine opens up, complemented by woody vanilla and warm, lightly toasted brioche. The fruit is ripe, fleshy and profound. Beyond the richness and a certain voluptuousness is a strong impression of consistency that prevails.

Geoffroy further describes the 2009 as having 'restrained power and incredible persistence', adding, 'the texture is not creamy, it's silky.'

This is down to Richard Geoffroy’s expertise as a Chef de Caves. 'The grapes are never the same from one year to the next. If a harvest does not meet Dom Perignon's unyielding standards, there will be no vintage champagne that year. This isn't a value judgment - it's an aesthetic vision', he says.

Released only as a vintage, Dom Perignon Champagne is cellar aged for at least seven years prior to release. This time is critical for harmonising the flavours and ensuring that the wine’s balance remains elegant, sensual and ethereal.

Inspired by the successes of the 2003 release, 2009 takes these learnings with an added layer of finesse.

What are the experts saying? 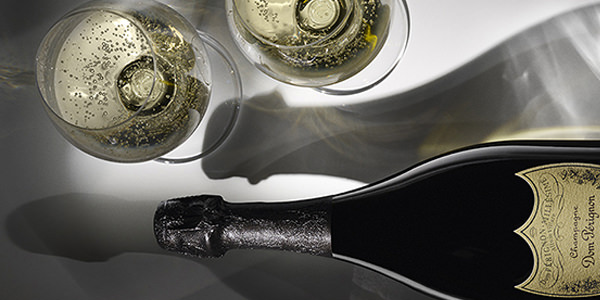 "This is a DP that shows the ripeness of the 2009 vintage yet remains full of energy. Gorgeous aromas of cream, apple, mango, honeysuckle, and chalk follow through to a full body and super fine, tight texture. Dense and agile. Vinous. It’s like a top grand cru white Burgundy. Think Batard-Montrachet. More depth than the 2006. Drink now." 97/100 James Suckling (July-2017)

"Unbroken sun through August and early September helped to shape an idyllic harvest, on 12th September. Superb maturity of fruit in flawless health has produced a wine with wafting scents of both fresh and confit of spiced lemon and wild cherry. Despite the heat, the wine has freshness, vitality and length. Still a youngster, this will grow greatly by 2019. A more stylish son of the '03, and cousin of the slender and charming '06." 96/100 Decanter (May-2017)

"Dom Pérignon Vintage 2009 is a wine that needs to be excited. It needs a framework, it appeals to be stretched with contrasts. The champagne reaches out to the "vegetable" and "mineral" worlds, calling out by sea urchin carbonara with cardamom mousse. It works brilliantly when it has something to chew on: octopus marinated in Sicilian orange juice and roasted in butter." Food Pairing Suggestions, domperignon.com

So, ready to taste one of the best modern Champagnes in the world?