Spotlight On: William Chase and the Vodka Distillery 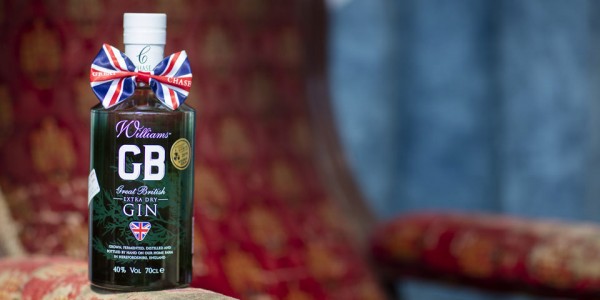 Is there a children’s story that has quite stood the test of time as much as Roald Dahl’s ‘Willy Wonka and the Chocolate Factory’? Wonka’s Factory was a world of magic to our developing minds; an impossibly incredible place of technology, sugary treats and damn catchy show tunes.

As we’ve gotten older though, the magic has faded. The idea of sugary treats seems much less appealing, and Wonka? Well, both his techniques and sanity are something of a question mark... 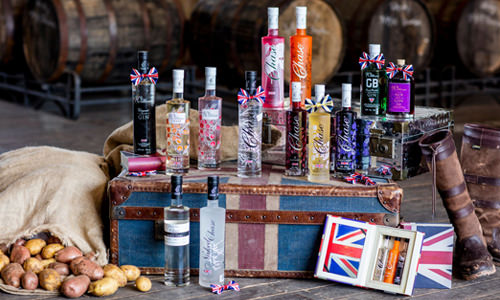 But what if we told you there IS a factory wonderland to replace that of our childhood dreams?

A place which is very much adults-only (without a spoilt child in sight), which doesn’t have a blatant disregard for safety regulations and a place where the freshest produce is grown, where the snozzberries are juniper berries and the magic machinery is a copper still called Ginny. And there's even a 'Willy' at the helm... 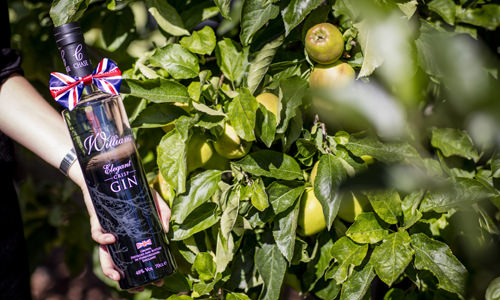 William Chase is the innovative mastermind behind the fantastic Chase Distillery. A daring entrepreneur with humble roots as a potato farmer, Chase built up his company through big ideas and tremendous tastes, much like our favourite fictional candy man. 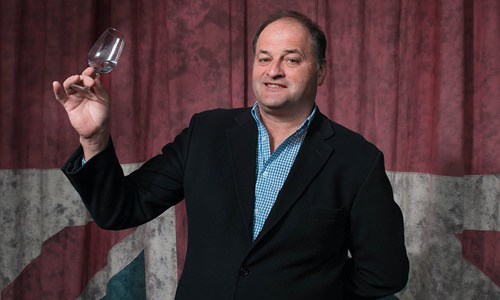 The UK's first single-estate distillery, the King Edward and Lady Claire potatoes used for Chase vodka and Williams GB gin, and the cider apples used to make the Naked Chase Apple Vodka and Williams Elegant Gin, are all grown on the rich farmland where the team are able to keep a watchful eye over how the produce moves from field to bottle.

The sweet treats here are the distillery's innovative and brilliant range of alcoholic spirits and liqueurs. The high-quality produce, techniques and made-on-site base spirit are the supporting pillars that allow for wonderfully inventive flavour ideas and experimentation. The results include English Oak-smoked vodka, Marmalade vodka, Pink Grapefruit gin, Aged Sloe and Mulberry gin and, coming soon, Eureka Lemon Vodka - to name but a few. 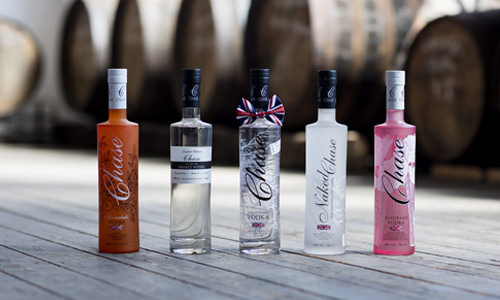 The distillery also believe in a sustainable approach to farming and creating spirits, ensuring that nothing goes to waste. Any waste produce feeds the herd of pedigree Hereford cattle, and wherever possible, the fresh ingredients used in Chase distillery's products are sourced directly, on site from the farm. 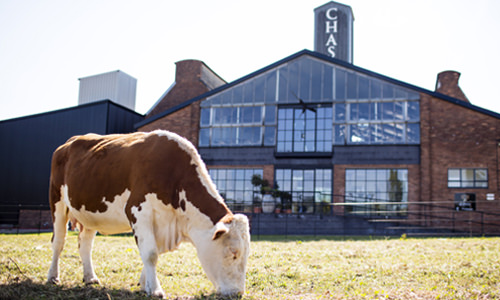 So rediscover the wonderful with a sip of Chase distillery's vodka, gin or liqueurs and embrace that nostalgic 'kid in a sweet shop' feeling - just with a very grown up twist. (And not an oompa loompa in sight...) 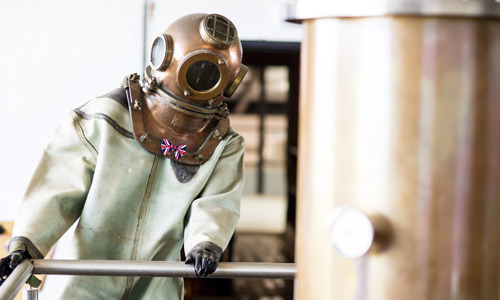