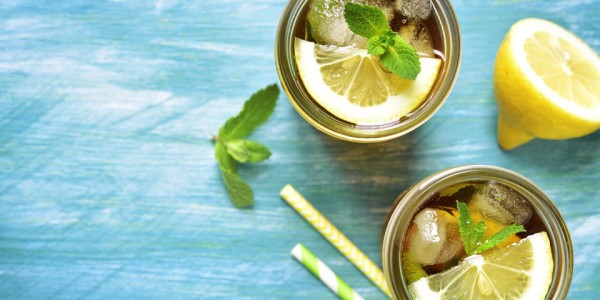 The sun is shining. The leaves are green. The weather is sweet…

And whiskey has been relegated to the very back of the cupboard, hidden away like an old woollen jumper, only to see sunlight again once the temperature drops, the nights roll in and you’re after a warming, familiar hug.

Whiskey isn’t just a sipping spirit for the colder seasons, an accomplice to escaping the chill. Whiskey can be enjoyed all year round, in many forms. As Crown Royal whisky brand ambassador Stephen Wilson puts it, “Whiskey isn’t a seasonal spirit… in fact, it’s the very changing of the seasons during maturation that help to craft an exceptional whiskey” – so why shouldn’t we enjoy a wee dram in the summer sunshine?

Better still, the warmer weather gives us the opportune environment to experiment with summer whiskey cocktails. COO of Maker’s Mark, Rob Samuels, argues bourbon in particular is a great summer’s drink, “There’s versatility to brown spirits and brown spirit cocktails - take the Julep or Highball; both are great cocktails that feature refreshing ingredients — mint and club soda, respectively. It also doesn’t hurt that bourbon pairs deliciously with some of summer’s best foods, such as barbecue ribs and grilled peaches.”

Kentucky native Doug Kragel, Diageo’s American whiskey ambassador, loves to drink what he calls simple pours in the summer, such as whiskey and ginger beer, “The great thing is there are so many fantastic mixologists coming out with whiskey cocktails that are a little lighter,” he says. “Whiskey goes incredibly well with citrus, a perfect summer ingredient.”

So, without further ado, here are five summer whiskey cocktails for the warmer months that are light and refreshing, without sacrificing the bold flavours inherent to the spirit. 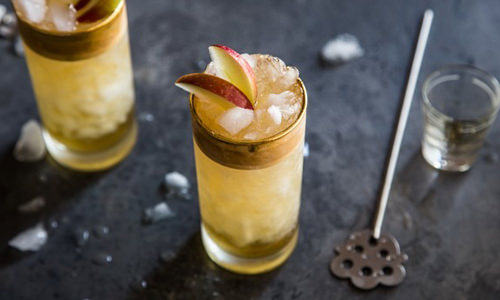 Method: Shake the bourbon, lime juice, superfine sugar, and bitters in a shaker with ice. Strain into a Collins glass over cubed ice. Add club soda and stir. Serve with a swizzle stick. Slice of apple optional. 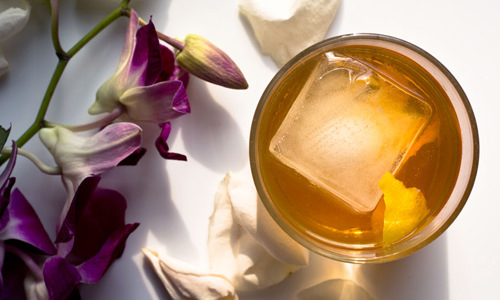 Method: Add all the ingredients to an Old Fashioned glass and fill with ice. Stir, and garnish with an orange peel. 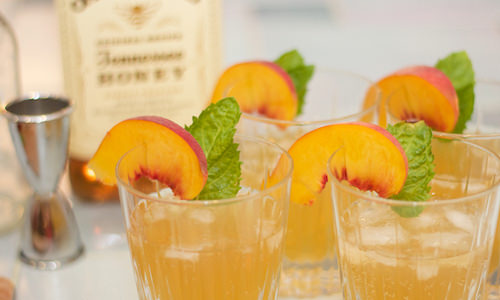 Method: Muddle the peach slices and mint leaves in the bottom of a rocks glass. Add the Tennessee Honey whiskey and stir to combine. Fill the glass about 2/3-full with crushed ice, top with lemon lime soda, stir gently. Garnish with slices of peach and a sprig of mint. 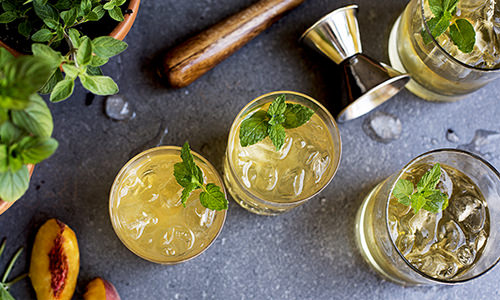 Method: Place 5 or 6 leaves of mint in the bottom of a chilled glass or silver beaker. Add the sugar and crush lightly with a muddler. Pack an old-fashioned glass with crushed ice and pour the whiskey over it. Stir briskly until the glass frosts. Add more fresh ice and stir again before serving. Stick a few sprigs of mint into the ice to release the aromas. 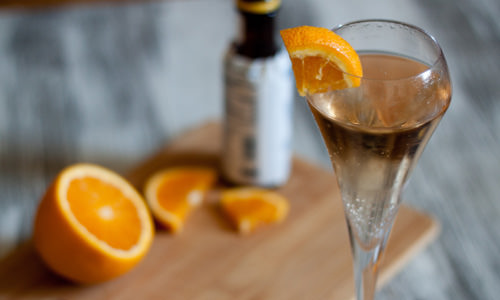 Method: Add all the ingredients to a shaker and fill with ice. Shake, and double strain into a Champagne flute.