Take It With You - or How to Transport Your Tipple 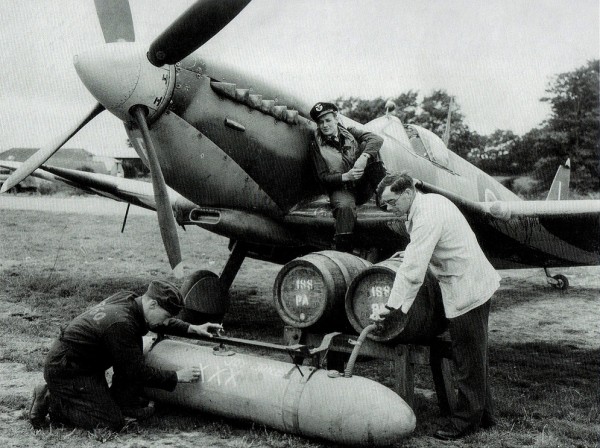 When it comes to transporting precious alcohol, the human mind is limitlessly creative. From hiding whiskey from the taxman in the 1790s, to harnessing wooden casks and tropical climes to perfect the taste of fortified wine, and secreting bathtub gin inside hollow walking canes during Prohibition, we’ve never been short of ways to solve getting our drinks from A to B. Inspired by the story of Squadron 303 and their canisters of ‘Joy Juice’ (read on to find out more!) here’s our look at the most innovative ways of making sure you’re never without the perfect refreshment to hand. 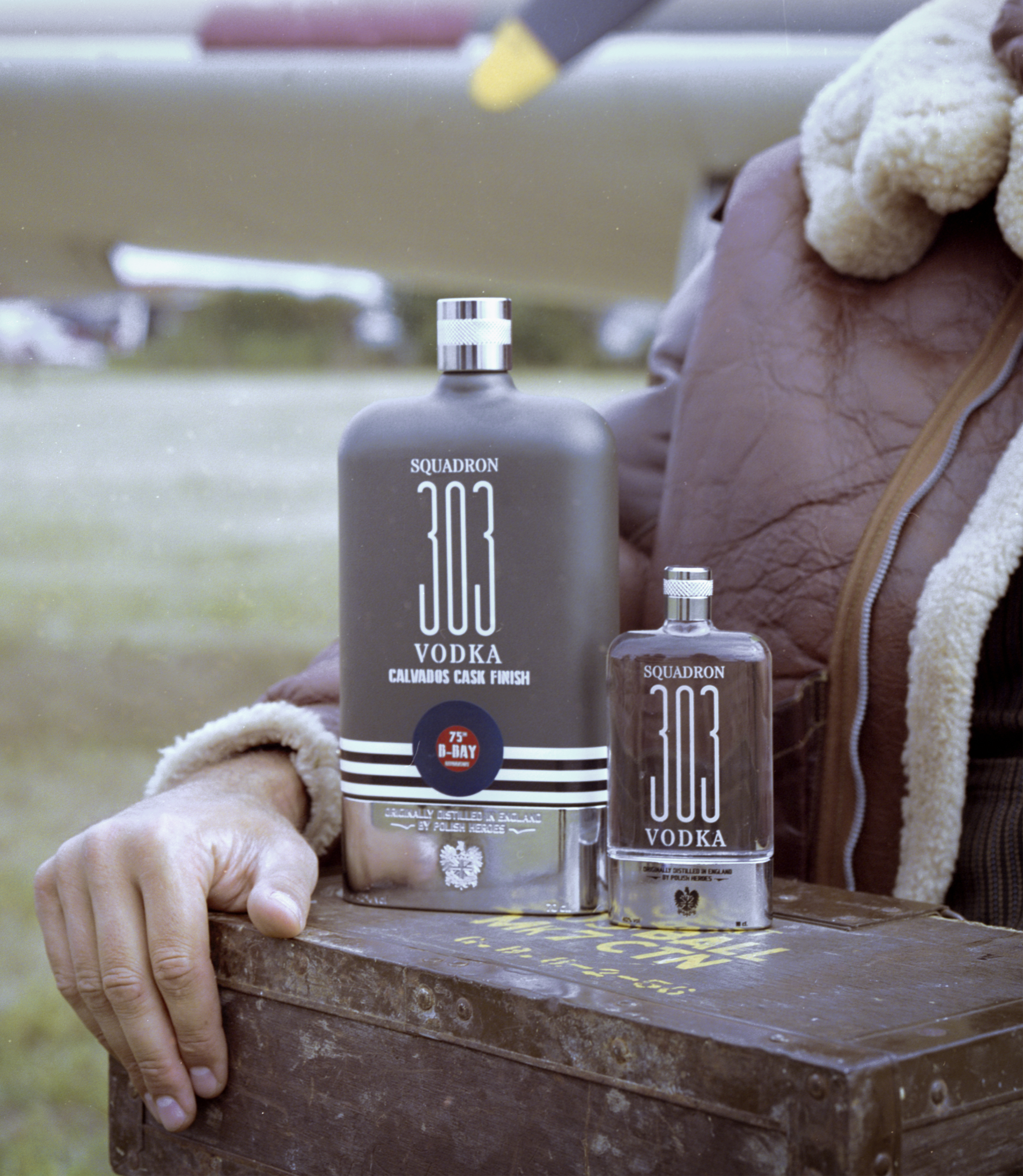 Unsurprisingly, taxing alcohol has never been a popular move among drinkers, or distillers. A rise in US domestic taxes in 1791 led to the Whiskey Rebellion, started by unhappy farmers who used their excess grains to distill into whiskey for extra income. They protested the tax robustly, but also sought to get around it by transporting their whiskey in secret. Some brought it to professional smugglers, or hid larger quantities in barns, waiting for better times to sell. But others got stuck in themselves, pouring the whiskey into smaller flasks or pouches, and tucking them into the tops of their riding boots before taking it to sell or to drink with friends, becoming the first official ‘bootleggers’.

Around 125 years later, Prohibition ran in the USA from 1920 to 1933 heralding an explosion in organised crime and smuggling. However, even though “manufacture, sale or transportation of intoxicating liquors” became illegal, it certainly wasn’t impossible to get your hands on a freshener or two - you just had to get crafty. Enthusiastic drinkers plotted, schemed, and concocted a variety of ways to hide their (often homemade) alcohol from the authorities, including hollowed out books, tactically oversized lamp bases and, the essential accessory for any stylish drinker on the move, a re-fillable walking cane known as a tippling stick. Tip top!

Sometimes the transportation of alcohol even adds to the taste and style of the liquid. Back in the 16th and 17th century, wine from Madeira was much sought after, and exported on long sea voyages in large wooden barrels. One of these shipments returned to the island after a long trip through the tropics where the wine had developed in the heat, evaporating gently through the wood, concentrating and intensifying its flavours. The result was so delicious that the process was standardised, using the heat from the island’s sunny climate instead of a tropical trip, and still contributes to the distinctive flavours of Madeira made today.

The story that started it: when we heard the tale of the RAF pilots who made their own vodka then transported it under the wings of their planes during WWII, we couldn’t wait to share it (both the story AND the vodka). Squadron 303 was a group of highly skilled and experienced Polish fighter pilots who became the most successful Fighter Command unit in the Battle of Britain. Their flying prowess is admirable (although many sources claim their achievements were sadly not sufficiently recognised by Britain or by their own country after the war ended) but what really gets us revving up for takeoff is their drinks innovation. In the Polish tradition, they crafted their own vodka from potatoes, distilling it only once in copper stills and leaving it unfiltered due to time constraints; then, to ensure they were never without a crucial drink, they transported the vodka from base to base in a special container underneath the fuselage of the Spitfire planes. Often labelled as ‘joy juice’, the vodka even arrived ready chilled to refresh the airmen after a tough day in the skies! 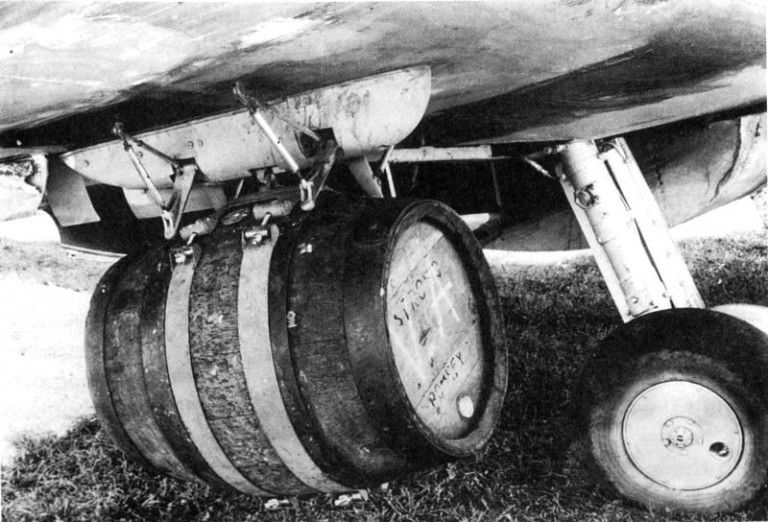 Squadron 303 Vodka still uses the authentic recipe of the pilots to make this premium hand-crafted vodka in London, and conjures the spirit of the Squadron in the stylish packaging; make sure you equip yourself with an Auxiliary Tank and a Flying Flask to ensure you can always #takeitwithyou.