The Best Gins In The World 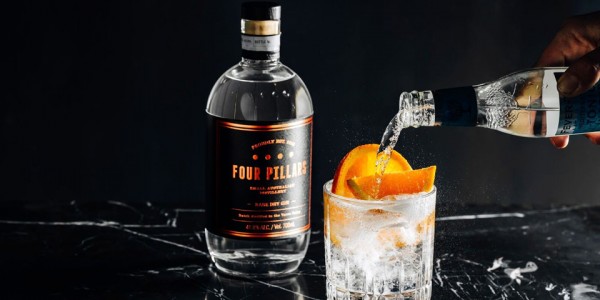 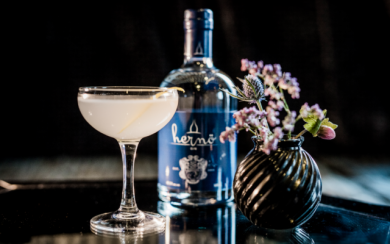 Let's start with Hernö shall we? It was created at the end of 2012 by John Hillgren, a Swedish bartender who was living and working in London. Inspired by his love of gin, John began seriously studying gin and making technical visits to distilleries all over the world - in an effort to learn as much as he could before he began creating his own.

John eventually settled in the village of Dala in Sweden which was part of the UNESCO world heritage area called The High Coast. This area of natural beauty, with its incredible botanical selection, inspired John to create a truly organic gin made with Swedish botanicals. 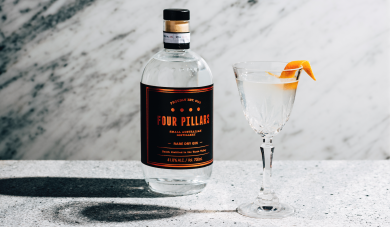 Meanwhile, in Melbourne's Yarra Valley, Stuart Gregor, Matt Jones & Cameron McKenzie were turning gin cogs of their own.  They were looking to bring a modern Australian sensibility to the art of distilling and create a more contemporary style of London dry - so they imported a custom-built Carl still from Germany (named Wilma, after Cameron's beautiful but explosively tempered late mother - their words!) and began distilling Four Pillars Rare Dry Gin.

The gin uses rare and native botanicals like Australian lemon myrtle & Tasmanian pepperberry. The pepperberry leaf provides a warmth to the gin (rather than heat) and the lemon myrtle is a fragrant alternative to lemon peel.

Their extensive research paid off and judges and consumers alike quickly became fans of the renegade brand.

Named for the four pillars of their gin; stills, water, botanicals and love - the company is a firm believer in nose-to-tail production; gin that doesn't make the final cut is used to clean down the distillery, leftover oranges from the gin production are turned into Four Pillars marmalade and the botanicals are fed to their distillery pigs, who after eating a diet of gin-soaked botanicals, apparently develop uniquely flavoured flesh.