The Best Rum for Summer Sipping 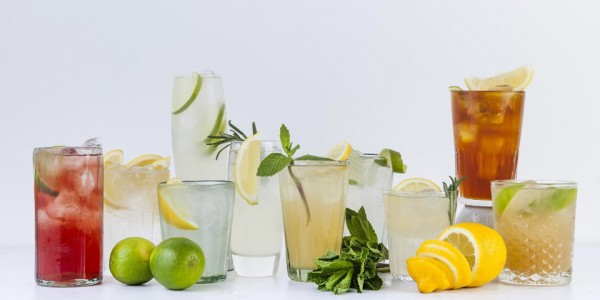 Sun's out, rums out! That's our mantra anyway... But which is the best rum to sample as we hit the sunny season?

If you're yet to try the sweet, sipping spirit then let us help you decide on a new summer drinking partner. There's spiced rum - perfect in long, refreshing tall drinks; golden rum - great as a base in a cocktail; and even a brand new coconut rum. All taste brilliant served neat, but really come into their own when mixed up as per the below summery serves... 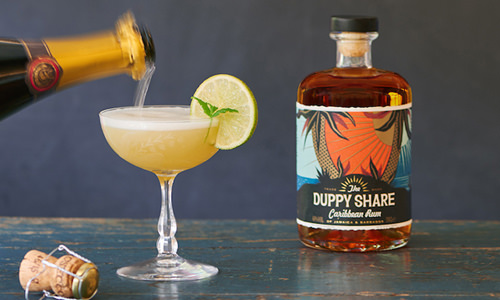 The Duppy Share is an award-winning Caribbean blended rum - perfect for mixing (heck, they even have their very own punch kit!) We enjoy it with lime, bitters and sugar syrup as a twist on the Daiquiri, but it's their sparkling spritz punch that we'll be serving at BBQs all summer.

Method: Mix the first three ingredients together in a punch bowl or large jug. Pour into glasses, over ice and top with Prosecco. Garnish with a wedge of lime and sprig of fresh mint. Serves 15. 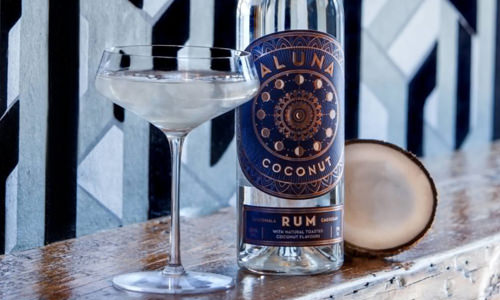 Sip neat for a sensationally smooth and clean drink, mix up in a mojito for a twist on a classic, or serve with cola and a slice of lime for a long drink with a difference. However you choose to drink new-kid-on-the-block Aluna Coconut Rum, one thing's for certain: you won't be disappointed.

Method: Freeze coconut water into spheres overnight in a mould in the freezer. When ready to drink, place 4-5 spheres in a cocktail/martini glass and pour over the Aluna Coconut rum. 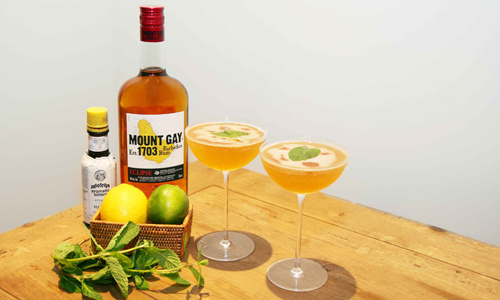 Over the pond, simple rum cocktails are a far more common sighting at summer parties than in the UK - maybe proximity to rum homelands in the Caribbean and South America has something to do with this... We found the delicious Airmail Rum Cocktail through US blogger Chasing Kendall and tried it with Mount Gay rum. A guaranteed summer crowd-pleaser.

Method: Pour rum, lime juice and the honey/water mixture into cocktail shaker and SHAKE! Double strain into a coupe glass. Top with a float of Prosecco and four dashes of bitters. Smack the mint leaf between the palm of your hands to release the mint aroma/oils and add to the glass to garnish. 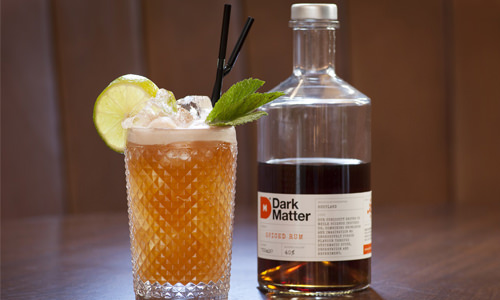 This spiced Scottish rum (yep, a molasses-based rum made in Aberdeenshire!) boasts full-bodied notes of long pepper, fresh ginger, green peppercorns and "christmassy" allspice. Which means some might think of it as a dram for the colder months. And whilst Dark Matter is delicious sipped neat as a winter warmer, the summer calls for refreshing ginger, apple juice and soda to lengthen and release this rum's lip-smackingly good flavours. 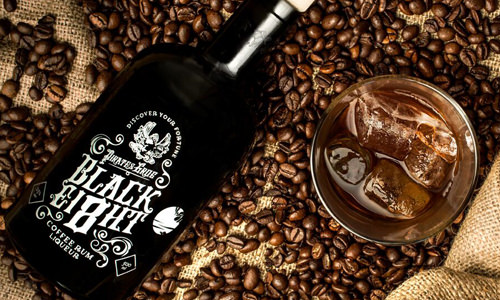 What happens when a five-year-old Honduran rum meets a Brazilian cold-brew coffee? This happens! Pirate’s Grog Black Ei8ht Coffee Rum Liqueur is an elegantly balanced blend with notes of chocolate, caramel and a hint of toffee. The Pirate's Grog team made it to be drank in an Espresso Rumtini, (50ml of Pirate’s Grog Rum, 25ml of Black Ei8ht Coffee Rum, 10ml Homemade Vanilla Sugar Syrup, 25ml Shot of Espresso - Shaken with ice and double strained) but in the summer we'll take ours at sun down, served simply as below:

Method: Add ice to a rocks glass and pour in the Ei8ht Coffee Rum Liqueur. Stir to cool, and add a couple more cubes. The perfect summer digestif. 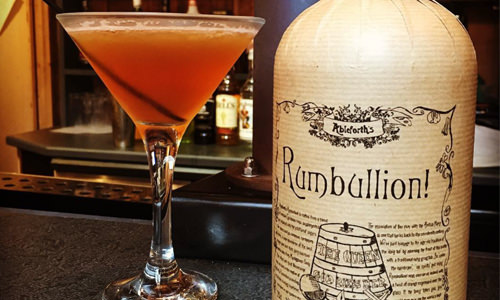 The Rumbullion cocktail is the perfect showcase for Rumbullion rum. A little trickier to mix up at home, the effort is worth it for this bitters-style refreshing drink. Switch it in for the likes of an Aperol spritz for a rumtastic update to cocktail hour.

Method: Fill a mixing glass halfway with ice and add the rum, vermouth, maraschino liqueur, and bitters. Stir vigorously for at least 30 seconds, then strain into a chilled cocktail (martini) glass. Garnish with the twist of orange peel. 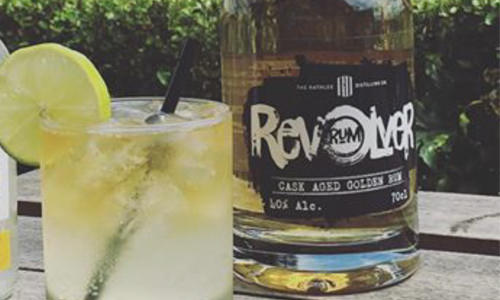 Revolver rum is the UK's only golden rum. Made in cornwall, imported Colombian rum is blended with pure Cornish water to create an outstanding new spirit. So give the traditional Dark 'n' stormy cocktail a twist with this refreshing concoction.

Method: Build the ingredients in a glass over ice and stir. Add a lime garnish. Easy! 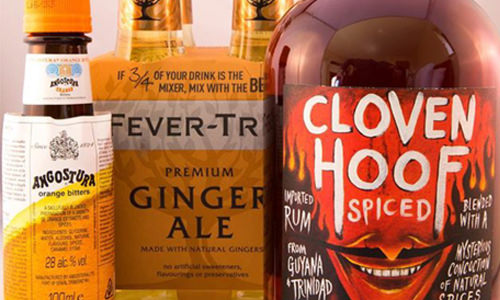 This feisty new British spiced rum is a clove-heavy heady delight of a rum! Neat over ice Cloven Hoof spiced rum teases the taste buds, but this summer we suggest sampling it with dry ginger ale and a few dashes of orange bitters to let the crazy flavours come to the fore.

Method:  Add the rum in a glass over ice. Top with ginger ale and add a few dashes of bitters to taste.