The Secret Side of Coca-Cola

Imagine a Long Island Tea or even a Cuba Libre without Coca-Cola… impossible! The iconic red and white bottle has earned its place at the cocktail bar, as well as in every home as our number one mixer. But as spirits keep growing in popularity and we’re thinking past the basic whisky, rum or brandy, we need something more complex to perfectly enhance our favourite bottles. After all, if you’ve spent hours choosing a small-batch artisan spirit then you don’t want to pair it with the first thing that comes to hand.

Coca-Cola is part of the family - it wants to teach the world to sing, and tells us that holidays are coming. But familiarity isn’t enough - Coca-Cola is now also the most exciting mixer that you’ll pour this Christmas. 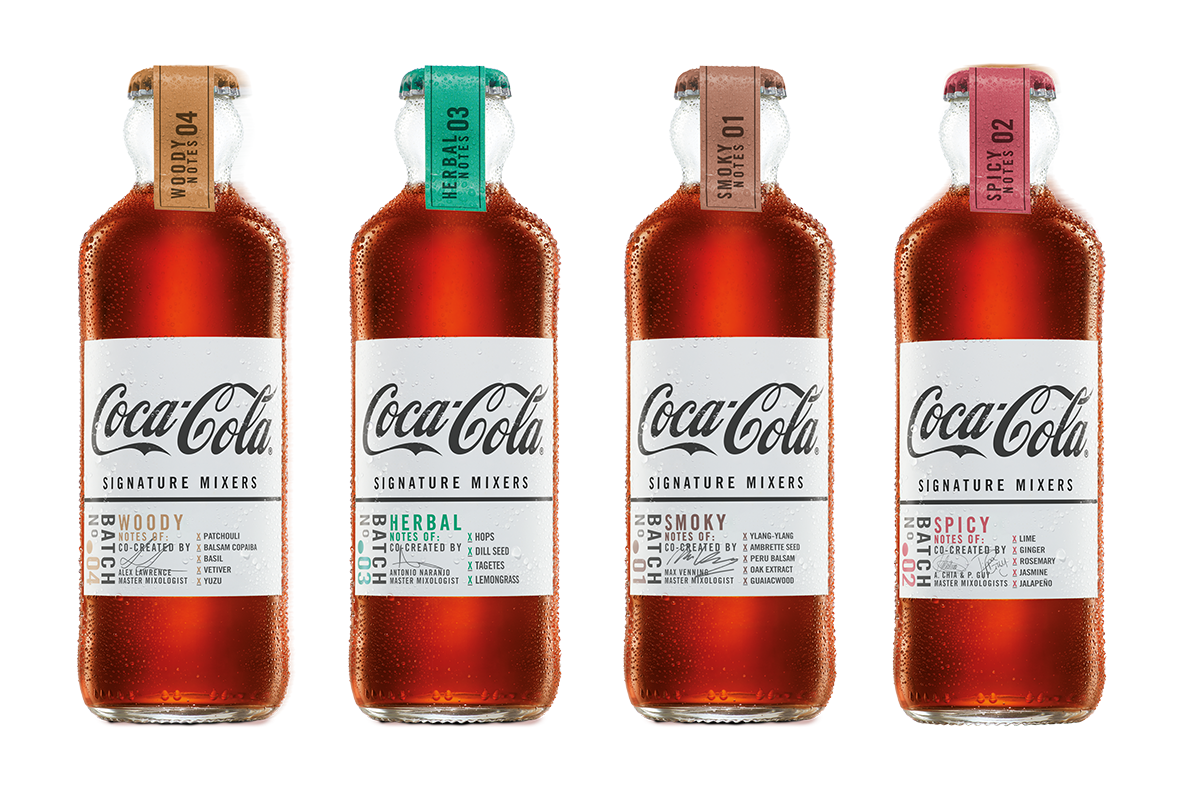 Signature Mixers are the new age of Coca-Cola. Developed with some of the best mixologists in the world, they’re an elevated and intense take on your fizzy favourite, designed specially to bring the very best out of darker and fuller flavoured premium spirits.

But who invented the iconic drink, and where did it all start? For the answer, let’s go all the way back to the American Civil War, and a nasty encounter with a sabre... 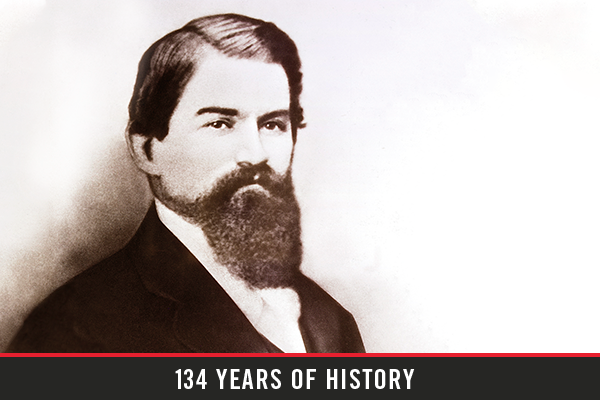 John Stith Pemberton was the originator of Coca-Cola way back in 1886, but his inspiration was far from the family brand we know today. After a sabre injury to the chest on the battlefield, Pemberton developed an addiction to morphine to cope with the pain, and pursued business interests in pharmaceuticals in order to feed his habit. He heard about the European concoction known as Coca Wine, a mixture of wine and cocaine which was all the rage in France, and produced his own version - French Wine Coca Nerve Tonic. Even Pemberton’s early versions actually contained minimal quantities of the drug, and the spread of Prohibition in the US also put paid to the alcoholic content; by 1903, Coca-Cola resembled the fully soft drink we know and love today.

In the hands of some driven business geniuses, Coca-Cola stayed at the forefront of innovation, using the first known coupons to give away free tastes across America, and making outdoor billboards and branded merchandise a pivotal part of their marketing strategy before anyone else.

Fast forward a century or so and, thanks to some spectacularly successful advertising campaigns and possibly inventing Santa Claus as we know him, Coca-Cola sells almost 2 billion drinks A DAY across the world - not surprising it’s believed to be the second most recognised word globally, after ‘okay’.

To this day, it’s rumoured that only two people know the top secret recipe to the world’s favourite drink. We might not be able to reveal it to you, but we can let you into the secret of the best way to drink Coca-Cola this Christmas. Fill a glass with ice, add your favourite premium spirit, pour over your favourite Signature Mixer, and discover the darker side.