You should be drinking: Double Dutch 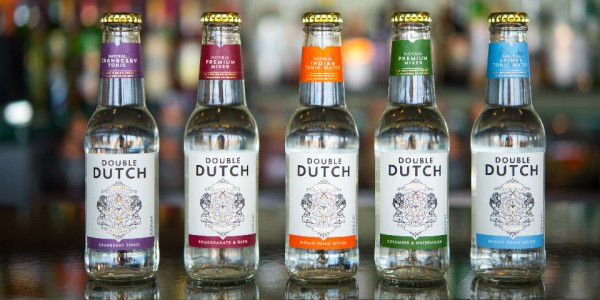 Coming from the birthplace of gin, their love affair with superlative drinks turned to frustration when they noticed that whilst the world’s choice of premium spirits has continued to grow, the mixer market was nowhere near as experimental… less of a twin, more of a shadow. 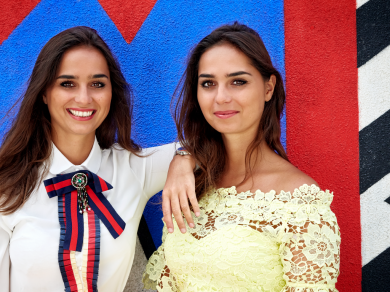 In an effort to rectify this, the twins began to invite their friends round and began creating interesting and different flavoured mixers with syrups (made with fresh fruits) and high-quality sparkling water. Double Dutch was beginning to take shape and in September 2014, the women received a UCL prize for more promising startup which came with a cash investment, followed by a Foodpreneur Award from Richard Branson. 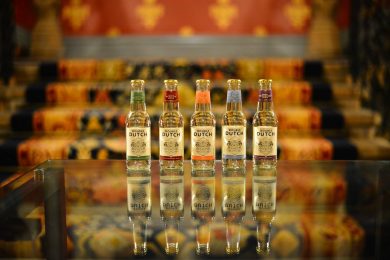 To create their first flavours, the spoke to some of the world’s best mixologists to hear their views on what flavours would create a complementary mixer that would enhance and enliven spirit. After experimenting extensively with flavour pairing, they created their first two flavours: Pomegranate & Basil and Cucumber & Watermelon.

And now they’re proud to introduce their brand new flavour for Winter, Spices and Oakwood. Cinnamon and cloves, star anise and nutmeg all add a glow to cold weather drinks and Double Dutch have balanced their intense fruity flavours with sweet vanilla for a lingering warmth. Oakwood is traditionally used by wine and spirit makers to deliver smooth deep flavours - for Double Dutch, oakwood rounds out the profile of this Limited Edition, bringing a woody profoundness that rewards the palate and gladdens the tastebuds.

And how do you drink it we hear you ask?  We recommend serving it with a spicy gin like Ophir, or to complement your favourite Whisky, we're drinking ours with Nikka Coffey Malt!
Tags: cocktail cocktails drink drinks Gin London mixers
Trustpilot